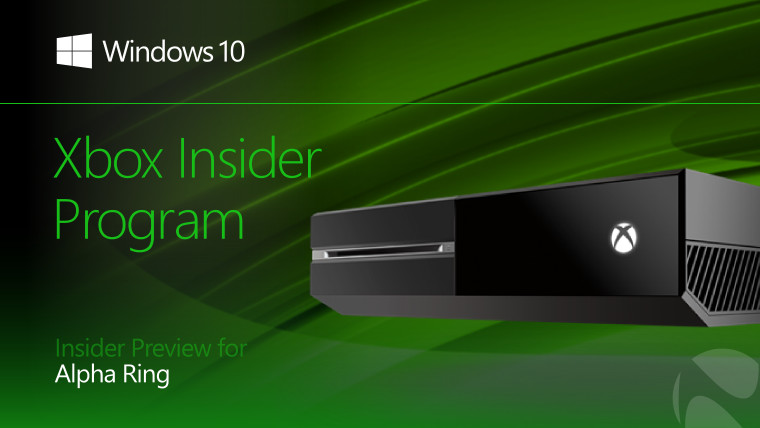 Microsoft is releasing a new Xbox One Insider Preview today to those on the Preview Alpha ring, with the build string 19h1_release_xbox_dev_1904.190224-1940. It's a preview of version 1904, and as the version number indicates, it's slated to be finalized in April.

While Microsoft added Alexa support to the Xbox One months ago, it's adding some new commands with today's build. You can now tell Alexa to pair a controller or eject a disc.

The company also recently announced the full list of features coming in Xbox One version 1904, most of which are in preview by now. There's a new mini keyboard that's meant to float around textboxes, and you'll see Xbox Game Pass quests from directly within the Dashboard. Xbox Live messages will support message requests, which should clean up your inbox a bit.

Also being added is the ability to restart the console from the Power Center, rather than just power down or power down the controller. And finally, the OS will make suggestions for games to uninstall to make room for a new one.

Xbox One version 1904 is currently in testing with the Preview Alpha and Beta rings of the Insider Program, and this build will likely make its way to Beta within a day or two.