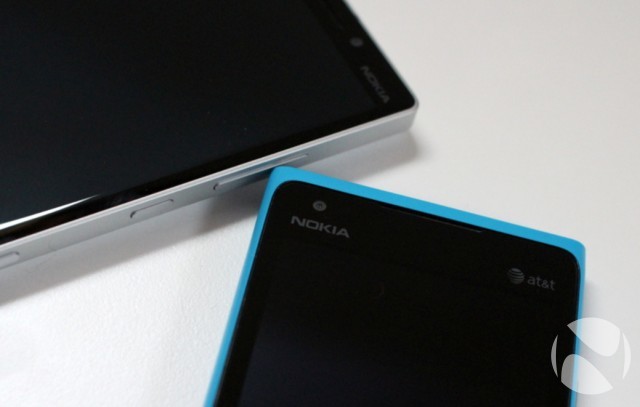 Microsoft will be getting a lot of new employees and property on Friday when it finally closes the deal to purchase Nokia's smartphone division. However, it's looking more and more that a smartphone plant Nokia owns in India won't be making the switch.

According to what a Nokia spokesperson told Reuters today,:

It's highly unlikely that the plant will transfer, given that the (deal) closing with Microsoft is tomorrow. If the asset doesn't get transferred, we are entering into a service agreement with Microsoft.

Nokia is still in the middle of a dispute with India's government, who have accused the company of not paying over $500 million in taxes. The issues started in January 2013 and have recently entered India's court system; Nokia has repeatedly denied any wrongdoing.

The plant itself is located in the city of Chennai, and has 6,600 workers. Nokia has already told India's court system that the company can enter into a contract with Microsoft to run the facility, but only for a year after Microsoft's deal to purchase the Device and Services division closes.

It will be interesting to see if Microsoft comments on the Nokia-India situation as part of its quarterly financial report today. CEO Satya Nadella is scheduled to sit in on the financial conference call with analysts following the release of the quarterly numbers.