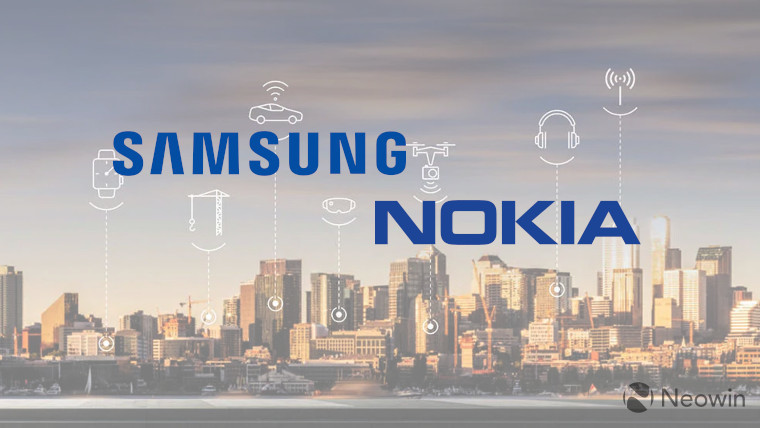 Today, Samsung and Nokia have signed a new cross-license patent agreement covering the fundamental inventions by Nokia in 5G and other technologies, following the expiry of the previous agreement at the end of 2022, signed back in 2016.

The terms of the agreement remain private, however this will mean that Samsung will make royalty payments to Nokia over a multi-year period starting from 1st January 2023, for use of the technology that Nokia had developed.

The President of Nokia Technologies, Jenni Lukander, had the following to say:

“Samsung is a leader in the smartphone industry, and we are delighted to have reached an amicable agreement with them. The agreement gives both companies the freedom to innovate, and reflects the strength of Nokia’s patent portfolio, decades-long investments in R&D and contributions to cellular standards and other technologies.”

The two companies aren't strangers to signing information sharing agreements however, having also signed a video standards agreement in 2021 as well.