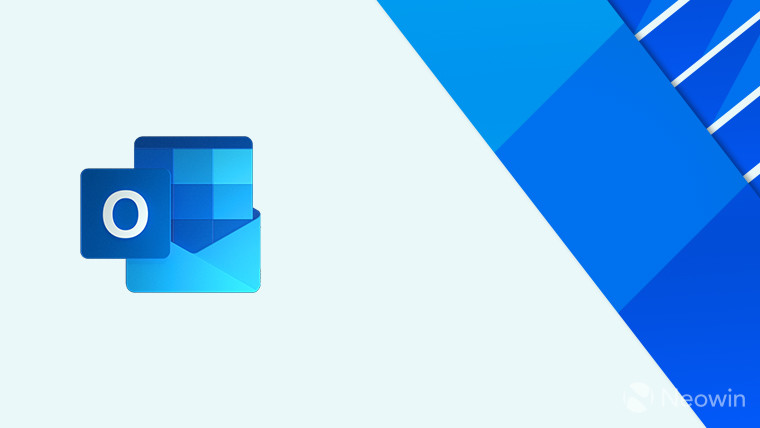 Microsoft is rolling out a small new feature for the Outlook app on Android, which lets users set custom actions for email notifications. Typically, when you receive an email, Outlook sends a notification with quick options to reply, archive, or delete the message, and those actions are always the same. However, now it's possible to head into the settings and change the actions that show up in the notification.

The feature was spotted by MSPoweruser in version 4.2033.1, but while we're not seeing that version on the Play Store, the feature seems to be enabled on version 4.2032.2 on our end. It's possible that it's being enabled by Microsoft through a server-side update. To edit the actions, head into the app's settings and then to the Notifications section. It's worth noting that the Reply action isn't customizable, only the other two are.

This is an overdue addition because the built-in Windows 10 Mail app has long had a similar feature, though the implementation was somewhat simplified. In that app, when you set what swipe gestures do on your message list, the actions you set there automatically become the custom actions for the email notifications.

Until now, while the Android app also lets you customize swipe gestures, they had no effect on the notification actions. Now, the gestures and notification actions can both be changed, but they're independent of each other, which is a slightly different implementation compared to the Windows 10 Mail app. Still, it's a welcome addition for those that may have been missing that capability.