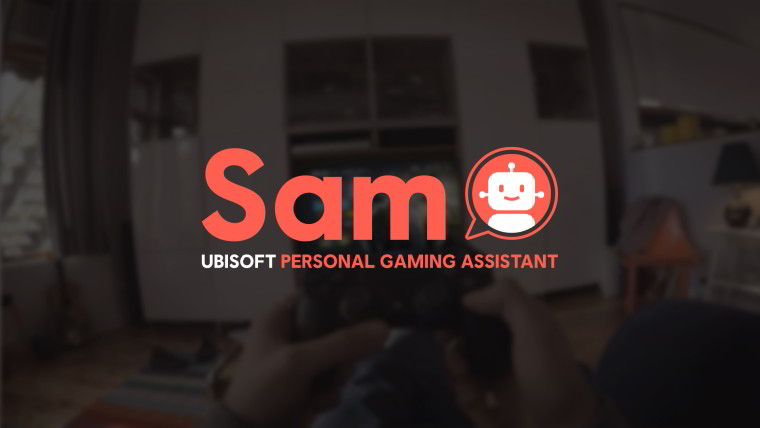 Digital assistants are a big deal these days. With Alexa, Google Assistant, Siri, and Cortana capturing the lion's share of the news, other companies are looking to put their own spin on them, including game publishers. Ubisoft has jumped into the arena with its assistant, Sam.

The new chatbot personality, likely named after Splinter Cell's Sam Fisher, is designed to answer questions through the Ubisoft Club app about the company's games - including everything from announced release dates to Easter eggs in Assassin's Creed Origins. It is tied to a player's Ubisoft Club account, and can analyze multiplayer matches played or offer tips based on what it discovers. When you first log into Sam, it will tell you how many Ubisoft games you have played, your club rank, and even how many challenges you have finished.

It can even offer up some amusing responses to queries. When VentureBeat asked Sam if he worked for Dedsec, the infamous hacker group from Watch Dogs, it replied "If I say no, I would lie. But if I say yes, they would DDOS attack my mainframe and wipe my servers entirely. So ... Let's talk about something else please."

The bot uses natural language processing skills through Google Cloud's Dialogflow system for building conversational interfaces. Ubisoft's team in Montreal, which has been working on Sam for about a year, will continue to work on the system to make it as interactive as possible. It is already capable of recognizing acronyms such as ACO for Assassin's Creed Origins and BGE2 for Beyond Good & Evil 2.

“With Sam, our ambition is to create an innovative and helpful service for players, one that knows them and helps push them get more out of their gaming experience," Stephanie Perotti, Ubisoft's vice president of online services, said in a press release. "Sam provides a more personalized experience for our fans and delivers them what they need faster, so they can spend less time searching and more time playing."

Sam currently in beta form for Ubisoft Club members in English, only in Canada, but it will be eventually expanded to other regions at a later date.