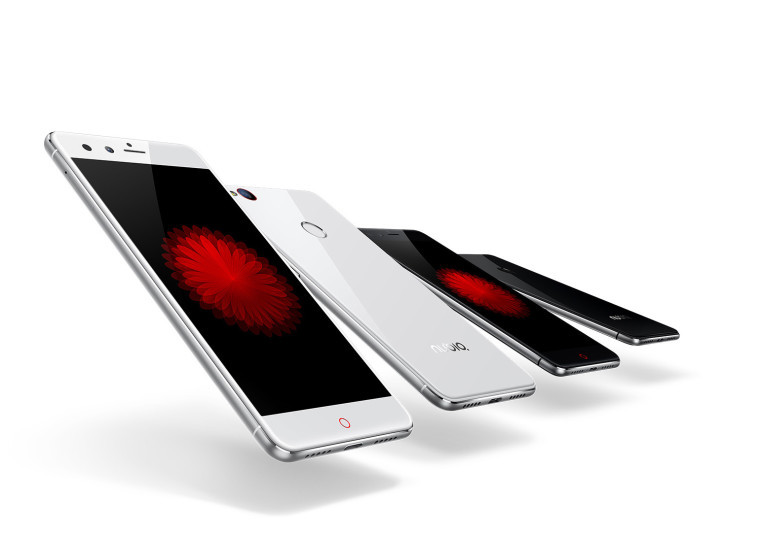 Chinese smartphone manufacturer Nubia has launched the smallest device from the Z11 series in India, and will be selling it exclusively through Amazon.

The smartphone looks similar to the larger Z11 Max, that we reviewed recently and also retains one of the big issues we had with the device - old version of Android skinned with the Nubia UI. From the point of view of hardware, the Z11 Mini is very similar to the Moto G4 Plus, with the exception of a smaller screen.

Its hardware specifications are as follows:

The Z11 Mini will exclusively be sold by Amazon in India for a price of Rs. 12,999 (~$195). It remains to be seen whether Nubia can establish itself in the price-sensitive Indian market with a smartphone that is not as aggressively priced as the Redmi Note 3 or the Moto G4 devices, and also comes with two year old Android Lollipop.