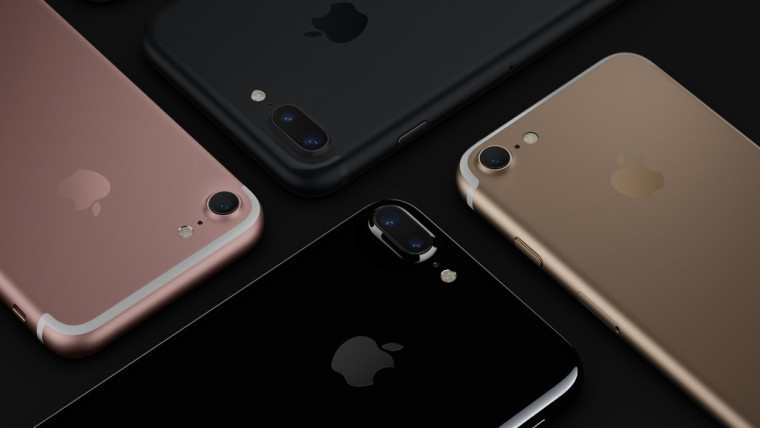 Apple’s latest generation of iPhone models seems to suffers from some very important differences between models. Some iPhones have slower write speeds by up to 200MB/s, while others suffer from very poor signal reception and data transfer rates.

This year, Apple finally deprecated the entry-level 16GB iPhone model, which was something of an embarrassment in this day and age of 4K video recording and multi-gigabit apps. The move was welcomed by everyone, but the new 32GB model that replaced it doesn’t seem to be doing all that well.

That’s because in various tests by different parties, the 32GB iPhone 7 consistently underperforms. When comparing read speeds between the 32GB model and the 128GB model, testers found that the entry-level devices only read data at 656MB/s, as opposed to the 856MB/s the big models get.

What’s worse, is that in write speed tests, the 32GB model was over eight times slower than the larger 128GB counterpart. To be more exact, the 128GB iPhone 7 was found to write data at a speed of 341MB/s while the 32GB model only wrote at 42MB/s. This can potentially make a big difference in day to day use. The problem doesn’t even seem to be restricted to the basic iPhone 7 model, as the 32GB iPhone 7 Plus seems to suffer from the exact same problem.

Moving on to cellular connectivity, this year’s iPhones contain modems from two different suppliers: Qualcomm and Intel. Unfortunately, according to testing done by Cellular Insights, the Intel devices, with model numbers A1778 and A1784, which are sold in Europe, performed significantly worse than the Qualcomm ones, model numbers A1660 and A1661.

In tests, the iPhone 7 Plus models with the Intel modem performed between 30%-75% worse than the Qualcomm-powered iPhones. This affects connectivity, download speeds, dropped calls, battery usage and so on.

All in all, it looks like you might need to spring for the more expensive iPhones, and carefully check their model numbers if you want to get the best performance out of them.

Editor's note: This article was updated after publishing to correct an error in which the read/write speeds were expressed in Mbps, rather than the correct unit, MB/s.