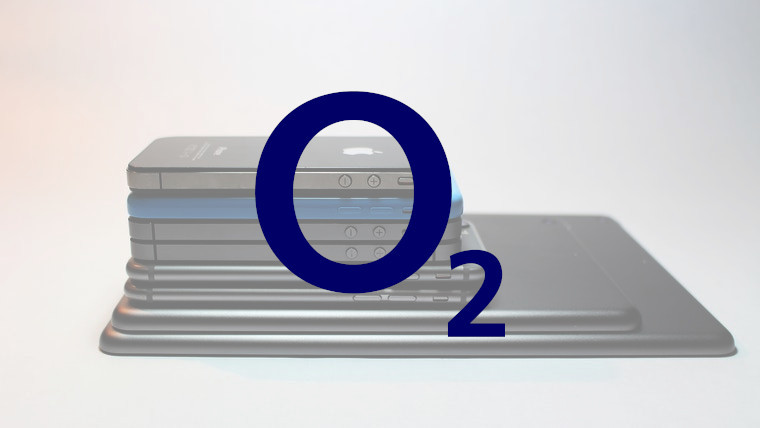 The UK mobile carrier, O2, has announced that it has paid out £250 million to customers since 2009 as part of its O2 Recycle scheme which gives users cash in exchange for old e-waste which goes on to be recycled or refurbished. In the past year alone, £18 million has been paid out and 128,000 devices have been recycled with none of the estimated 21 tonnes of waste going to landfill.

According to O2, 95% of the gadgets that it receives through the recycling scheme are refurbished and re-used, this extends the life of a device meaning fewer raw materials need to be mined. To date, aside from paying out £250 million, it has recycled around 3.3 million devices in all. O2 does not restrict the service to its customers, instead, anyone can head over to O2 Recycle and enter their device's IMEI number or the name of the model to get an estimate of how much their device is worth.

“E-waste is reportedly the world’s fastest-growing domestic waste stream, so schemes like O2 Recycle that give old tech a new lease of life and keep it out of landfill have never been so important. As well as supporting the circular economy, O2 customers using the scheme have the option to use their Recycle payment as a cashback boost towards their next phone, so they can upgrade sustainably.”

When O2 receives a phone through its recycling initiative, it says that all the data is wiped before it’s sold on as a refurbished device. This ensures that the last user’s information does not become available to the new owner.