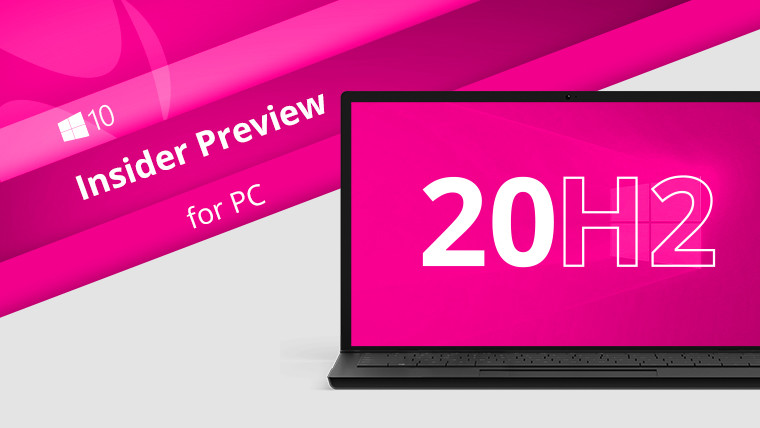 Microsoft today released Windows 10 20H2 build 19042.1023 for Insiders running the version on the Release Preview channel and 21H1 build 19043.1023 for those running that version in the Release Preview and Beta channels channel as part of a surprise late Friday rollout. The build brings with it a long list of fixes and is possibly the one that will be released as an optional C/D release for regular users later this month.

While Windows 10 21H1 is now available for all users, it is still being rolled out in a staggered fashion. Even for Insiders in the Release Preview channel, the May 2021 Update (21H1) is being offered as an optional update, which means that today’s update is rolling out to those who have opted to stay on 20H2 builds as well. Regardless, versions 2004, 20H2, and 21H1 will receive the same fixes when the firm does roll out the next cumulative updates for those versions as they share the same bits.

As for today’s update, there are a whole host of bug fixes and improvements, which are always welcome. The changelog is identical for both builds since it's the same update. Here is the complete list:

If you’re running Insider builds from the Release Preview Channel or the Beta channel, you can head to Windows Update and check for updates to pull the release. As mentioned earlier, these fixes should eventually be made available to versions 2004 as well, since, for the first time, all three fully-supported versions of the OS are based on the same codebase and are serviced with the same updates.