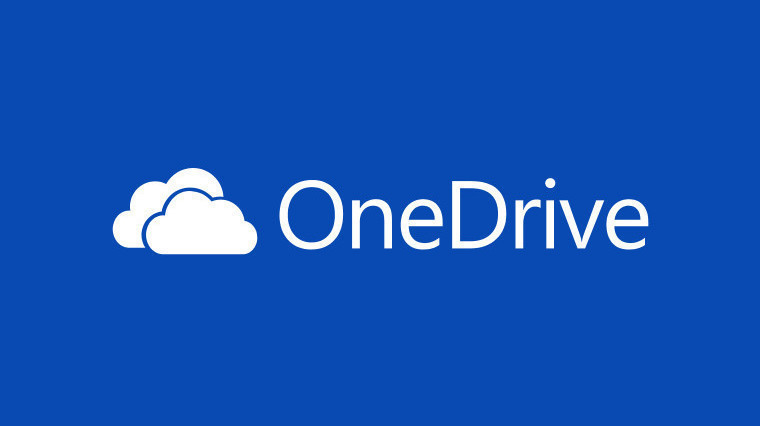 In May 2017, Microsoft introduced OneDrive Files On-Demand, the long-awaited replacement for Windows 8.1's placeholders that were to be introduced in the Windows 10 Fall Creators Update. Now, the company has announced that the feature is finally coming to macOS.

OneDrive Files On-Demand is designed to give you access to your entire OneDrive without taking up any storage. The app will create placeholder files, while the actual files are being stored online. You can select some files to be stored offline, and when you're done with them, you can clear up space by making them online-only. If you try to open a file that's online-only, it will download the file and launch it.

Windows 8.1 was the first version of the OS to include something like this, and then it was removed when Windows 10 launched. Fans of the feature rejoiced when Files On-Demand arrived, and now, Mac users can finally use it. Currently, Mac users have to choose certain folders that they want to sync, and all of them are stored offline.

OneDrive Files On-Demand is rolling out for Office Insiders on macOS today, presumably if you're on the Fast ring. But the good news is that if it's already ready for Office Insiders, it shouldn't be more than a few months before people see it in production.