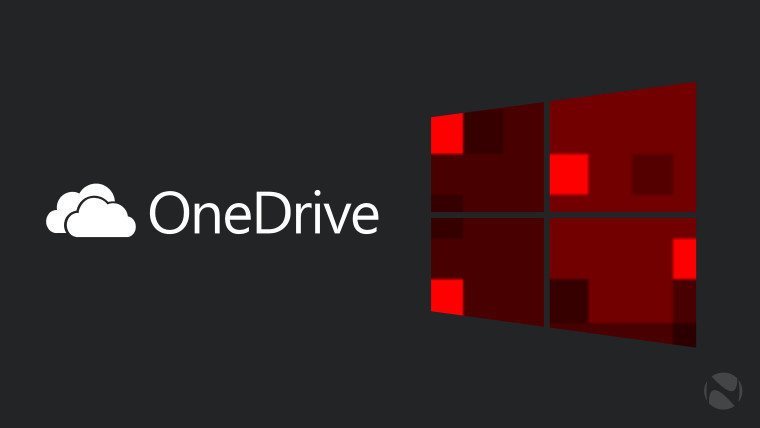 Today was day one of Microsoft's Ignite 2016 conference, and the company announced the feature that everyone has been waiting for since the firm killed it with the launch of Windows 10: OneDrive placeholders. Rather than calling it that though, it will now be called On-Demand Sync.

Microsoft removed placeholders from Windows 10 in an early Technical Preview build, saying that it was confusing to users. The feature would have some files and folders stored offline, with others available online-only. Some users couldn't understand why they couldn't access certain files when their PC went offline.

Of course, the user has the option of right-clicking on a folder or file and choosing to have it stored offline, or switch it back to online-only, but then again, that's the nature of On-Demand Sync. Placeholders did and always take up some space on your PC, but not nearly as much as the full file.

The return of placeholders has been rumored for some time. In fact, we also keep seeing hints that placeholders and cloud files will show up in Windows 10. Now we know why.

The company did not say when the feature will be arriving for Windows 10 consumers; however, many of the announcements here at Ignite have referred to Redstone 2. It's entirely possible, however, that Microsoft could update the sync engine whenever they want.