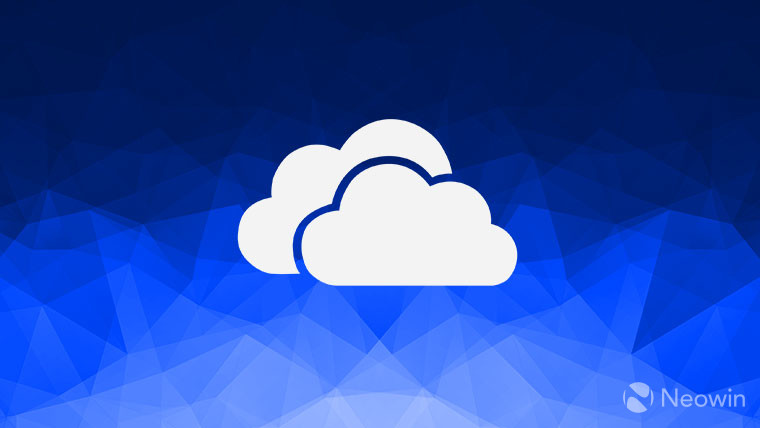 It seems that Microsoft will finally be rolling out the storage upgrade for OneDrive for Office 365 customers that it announced a few months back. Listings for the upgrade were discovered by keen-eyed Microsoft watcher WalkingCat earlier today.

The Microsoft Store listings for the 200GB, 400GB, 600GB, 800GB and 1TB upgrades indicate a public rollout is imminent. At the time of posting, however, the listings are rather barebones and don't actually include a purchase option or pricing.

However, we already know the pricing for the upgrades based on previous announcements by Microsoft, shown in the image above. The upgrades for Office 365 users will range from $1.99 per month for a 200GB increase in capacity to $9.99 for the 1TB option. The company has also upgraded the basic amount of storage available to non-Office 365 users for $1.99 per month to 100GB, double the 50GB that it was providing before.