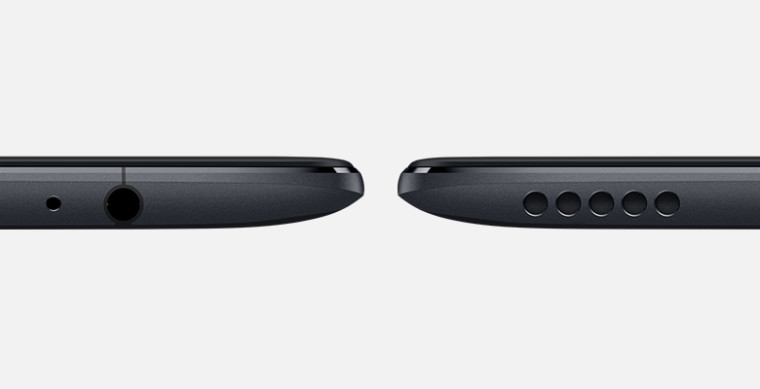 Several leaks and renders have popped up over the past few days regarding the OnePlus 5T, but nothing has been confirmed yet – until now. No less than the chief executive officer of OnePlus, Pete Lau, reveals that the OnePlus 5T is official and is launching on November 13 instead of by the end of the month as claimed by leakster Evan Blass.

In a blog post on the company’s forum page, Lau also says that the OnePlus 5T is retaining the 3.5mm headphone jack in the handset, contrary to the popular trend of removing the phone connector from the latest generation of mobile devices including the iPhone 7. He also explains the company’s decision to stick with the headphone jack, saying audio quality is one of the reasons for keeping the audio jack in OnePlus 5T. Lau writes:

When we surveyed the OnePlus community, 70% of users told us that their priority was sound quality. On the whole, wireless earbuds aren't there yet to provide the same quality of audio. Are the best wireless headphones comparable to the best of the wired? That's possible. But as you get closer to the under $200 category, the options are more limited. Keeping the headphone jack allows our users to continue to take full advantage of the excellent range of audio choices on the market.

Another reason is user freedom. According to Lau, almost 80% of OnePlus users currently use headphone jacks, so it seems to the company that removing it from its phones would ultimately cause some sort of inconvenience to customers.

While OnePlus has yet to confirm details about the specs and features of its next flagship, recent rumors had it that the OnePlus 5T will sport a 6-inch display with an 18:9 aspect ratio and a resolution of 2160 x 1080 pixels. The device is also supposed to include a Snapdragon 835 processor, 8GB of RAM, and 64GB of internal storage.