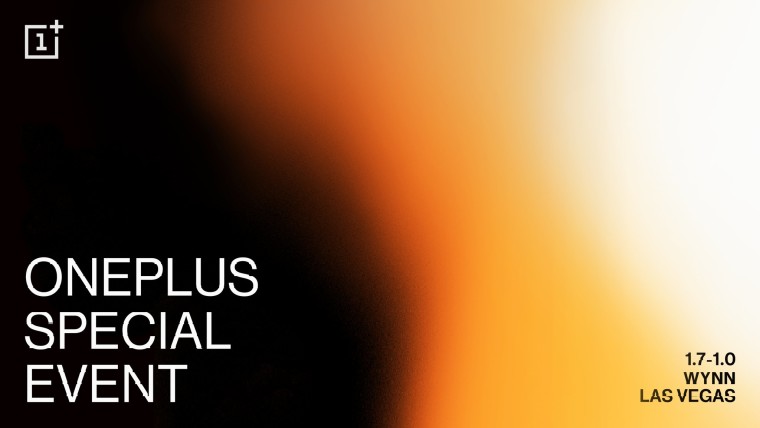 Last week, OnePlus sent out invites for a special event at CES 2020 in Las Vegas next month. On the company's sixth anniversary, OnePlus co-founder and CEO Pete Lau has revealed in a press release that the company will be announcing its first-ever concept phone at the event.

Dubbed OnePlus Concept One, the company says that it will be the first in a series of concept devices that it plans to showcase to its fans and users with innovative new features onboard.

The OnePlus Concept One will demonstrate a "vision of both new technology and alternate design approach for the future of smartphones." The company's vision has also evolved from creating a flagship smartphone to "finding the true potential of every technology."

The OnePlus Concept One special event will be held from January 7 to January 10 from 10 AM to 5 PM at the Wynn Las Vegas.

Other details about this concept device from OnePlus are currently unknown, though more details about it will likely emerge as CES 2020 comes close.