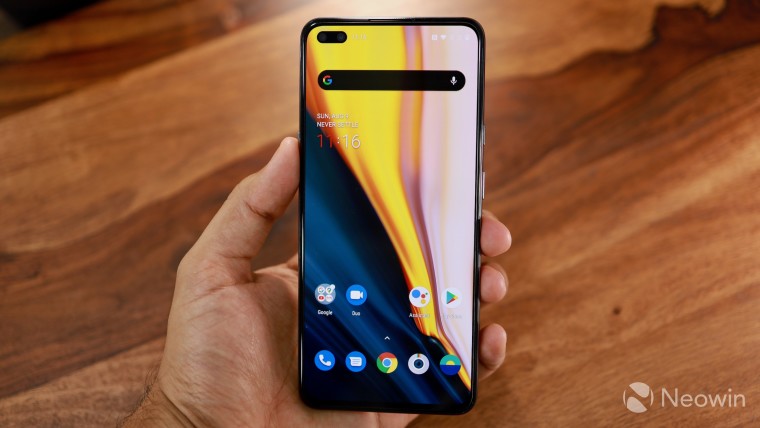 It’s just been a few weeks since the launch of the OnePlus Nord, and already it has received a bunch of software updates. After releasing OxygenOS 10.5.3 last week, the company is now rolling out the OxygenOS 10.5.4 update.

As per XDA-Developers, the latest update is 95MB in size. It focuses on improving the front and rear camera performance on the OnePlus Nord, video calls, display performance, and fixes system-wide bugs among others. The changelog specifically mentions that the update improves the ‘color accuracy and white balance’ for selfies shot in low-light conditions. It also improves ‘vibrancy and color accuracy’ in photos shot using the macro camera.

There’s an improvement in the speed of the Gallery app launch, quality of video calls, and the overall display experience. While the changelog is vague, this update is likely to fix the green tint display issue reported by users.

The update further fixes an issue that stopped users from joining the Red Cable Club. There’s also a fix for an issue wherein launching the front camera would pause background music. Lastly, OnePlus is fixing the issue of syncing notes with the cloud service.

The full changelog for the OxygenOS 10.5.4 update is posted below:

As with such OTA updates, it is gradually rolling out to all users. When the update is ready, users should get a notification to download and install the update. If you want to check manually, you can head over to Settings -> System -> System Updates.