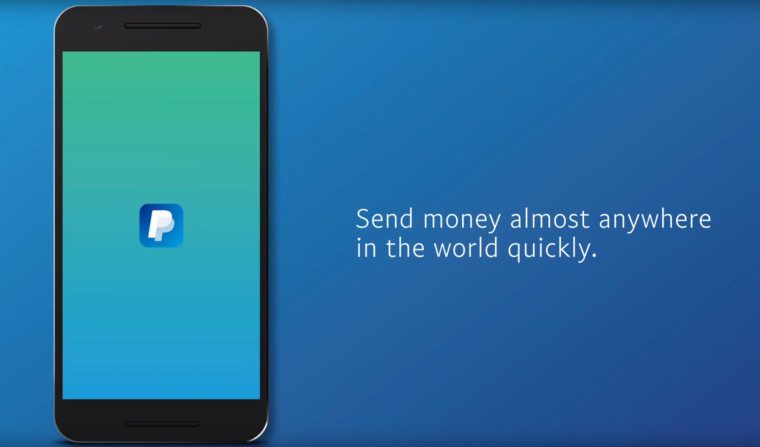 A week ago, Google announced that Android Pay support would be heading to the PayPal app for Android using the new Google Payment API.

Less than a week later, PayPal has now released the update for its Android app, which adds Android Pay support for all users. In addition to MasterCard and Visa cards, Android users will now have the option to use PayPal as a method of payment when using Android Pay at an NFC terminal.

In order to get started, you'll need to add your PayPal account to Android Pay with the process guided step-by-step in the app after updating. Once you have added PayPal, a new Discover card will be added to Android Pay that lets you draw from your PayPal balance or connected bank account.

You can grab the update right now from the Google Play Store.