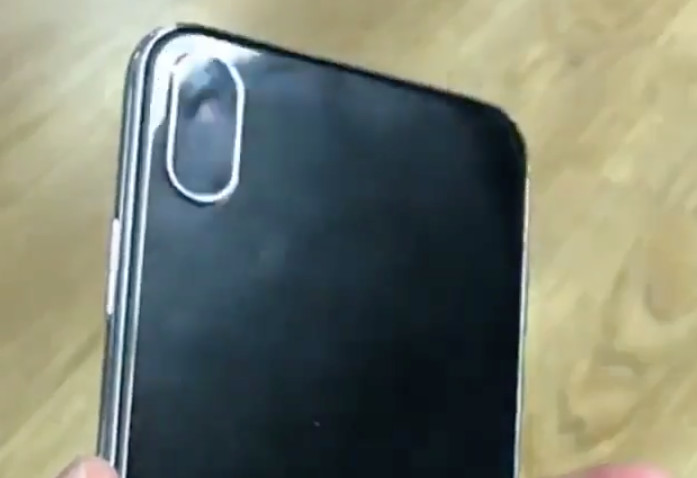 This year, there has been an increasing amount of chatter about Apple's upcoming iPhones. While the overall shape of the device looks to be fairly solidified, there are still different rumors going about in regards to the fingerprint sensor and its location. While we won't solve that mystery today, it appears an alleged dummy model of the phone has surfaced in a new video.

Naturally, with these types of leaks, it's tough to really gauge the accuracy of what is being shown. But, it does show off the rumored vertical dual camera setup and appears to be a bit thicker than the current models available.

Apple is rumored to have three different iPhones in development. Two models will be fashioned in a similar manner to its current line, replacing the iPhone 7 and iPhone 7 Plus, while a third model will show off Apple's technical prowess and round out the lineup as a 10th-anniversary special edition. We are still months away from an announcement of new phones, but it is shaping up to be an exciting year.