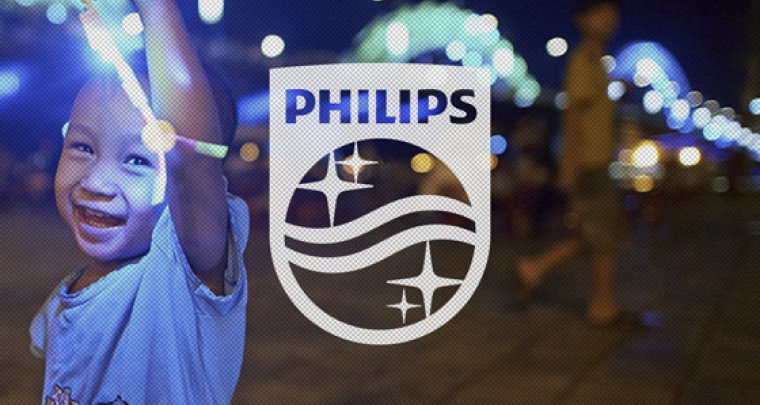 Philips announced this morning via press release that they have settled a patent dispute with Nintendo out of court which will result in cross licensing of patents. Although no fees were disclosed about the deal, the dispute goes back to 2011 when Philips sought a ban on Nintendo selling any products in North America that it claimed infringed on its patents.

The alleged infringements included a "virtual body control device" which allows users to navigate interfaces using "intuitive" motions, and another for a "user interface system based on a pointing device." Or, a technology used in the Wii controller and other handhelds from Nintendo.

Legal actions were brought against Nintendo in Germany, the UK, France and the US, which could have meant that the Wii (pictured above), Wii U and DS may have faced sales bans if successful.

However, despite registering a victory in the UK back in June, Philips have said that all patent infringement proceedings have now been dropped after the two companies reached an agreement on cross-licensing portions of each firm's patent portfolio.

Philips chief intellectual property officer Brian Hinman said: "We are very pleased to have reached this agreement with Nintendo. It demonstrates that both companies recognise the importance of intellectual property rights. It also shows the value of our extensive IP portfolio and our commitment to protect our significant investments in research and development."

Hopefully now that they're free from litigation, Nintendo will be able to focus on much more important things like its games and consoles.