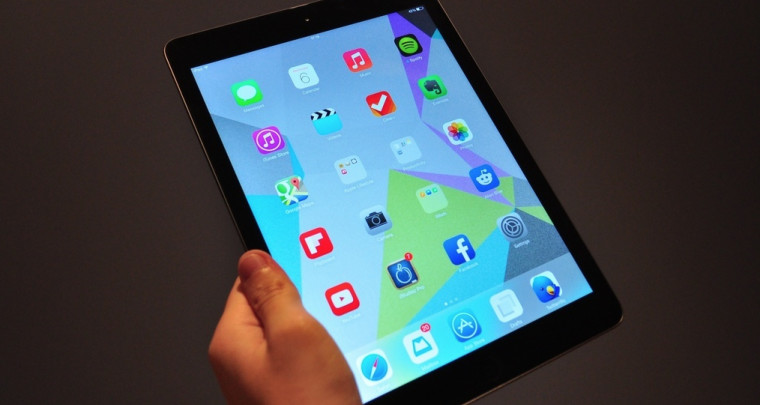 The Los Angeles Unified School District has officially put a stop to $1.3 billion contract with Apple, that would’ve seen iPads given to every school child.

This isn’t the first time the LAUSD has had problems with the so called “iPad’s-for-all” program, with issues arising earlier in June when students found a way to bypass the content filters that were installed on the machines.

Though aimed at helping students and equalizing opportunities in schools, the proposed program was criticized from the start thanks to original funding that came from the public, and constant problems with the future budget of the program, and an apparent misunderstanding between the LAUSD and Apple with regards to bulk order pricing.

Dozens of schools that were supposed to receive iPads will now face delays, despite prior approval for the acquisition. However that’s not to say the students will go completely technology-free, as two Chromebooks and three Windows laptop models have also been approved for use in the district.