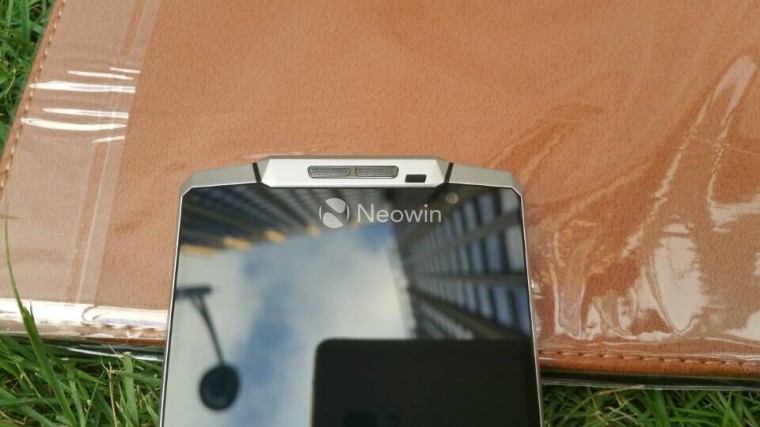 Oukitel might not be a brand you're familiar with, but they're coming in with a bang. The recently announced Oukitel U9 has received a bit of attention for featuring things like worldwide LTE support, but it's their next smartphone that will be taking all of the headlines. Battery life is always a hot topic when it comes to smartphones, and while some manufacturers dabble in 4,000, 5,000 or even 6,000 mAh batteries, Oukitel is taking that to a whole new level.

Introducing the Oukitel K10000, a metal-bodied smartphone with a giant 10,000 mAh battery. Details of the device are still sketchy at this point, but we have managed to confirm that it will run Android 5.1 Lollipop out of the box and will have a 5.5-inch display. Finer details of the phone, including things like which SoC it will be packing, the display's resolution, how much RAM it will have or how much storage it will have have yet to be confirmed by Oukitel's engineering team.

What is known, however, is that the phone looks like something out of a Transformers movie, and the battery life will almost certainly be glorious. Going by the figure alone, a user should expect almost a week's worth of moderate usage on a single charge.

While waiting on more details of the phone to be made public, however, we have obtained some exclusive real-world photos of the device which can be viewed below.

Update: We can confirm that it will be a completely battery-centric smartphone, in that it will have the quad-core MediaTek MT6735 SoC (which supports worldwide LTE) and a 720p resolution for its 5.5-inch display. Other details confirmed to Neowin include: 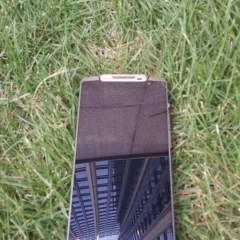 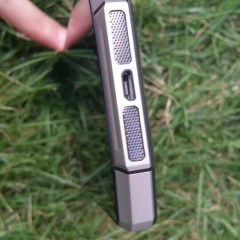 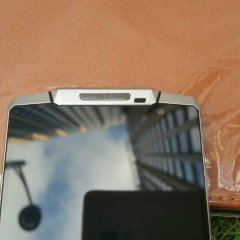 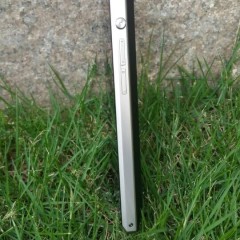