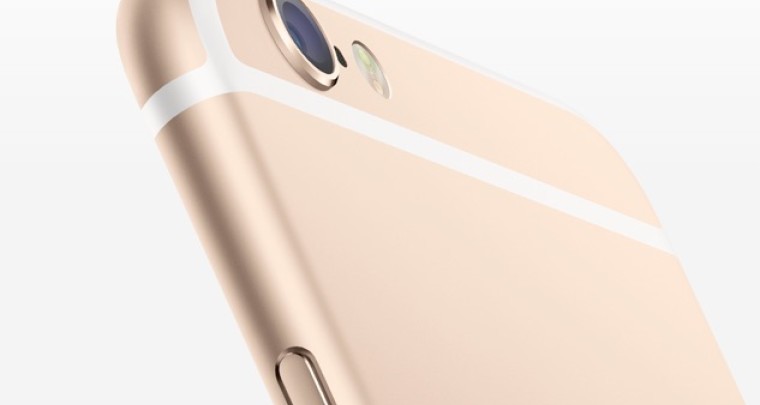 Samsung wants to supply the flash memory used in Apple’s next iPhones, expected to launch sometime this fall.

According to sources quoted by The Korea Times, Samsung wants to retake its place as a major Apple supplier when it comes to NAND memory for the next-gen iPhone. In fact, according to this report, the company is already performing quality control component testing while negotiations with Apple are ongoing.

Samsung used to supply all of the flash storage used in iPhones until Apple distanced itself from the South Korean company with the iPhone 5. The recent iPhone 6 and 6 Plus models were exclusively serviced by Toshiba, SanDisk and SK Hynix.

The move on Samsung’s part to get back into Apple’s good graces also coincides with an earlier report that pegged Samsung as the supplier for new processors in upcoming iPhones. Samsung is also rumored to supply DRAM memory for said chips.

If this report is indeed accurate, than Apple’s partnership with Samsung may prove beneficial not only to the two companies but also to consumers, who might see better value for their money in form of more of storage on the next iPhones.