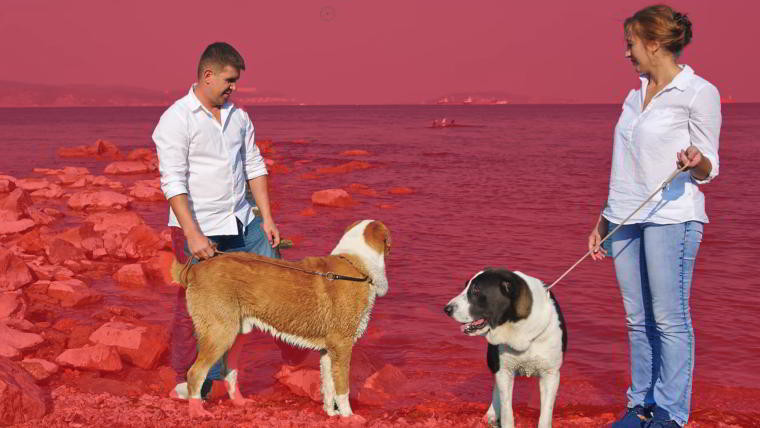 One of the most time-consuming processes in Photoshop is the process of close-cropping subjects in or out of photos. There are several ways to do it, each slightly more precise than the others. Adobe wants to make that process easier, and is creating a tool that uses machine learning to do it.

The new process is called Select Subject, and uses a simple mouse click to cut out a subject or even multiple subjects. It uses Adobe's AI platform called Sensei, which was introduced earlier this year to help improve selfie photography.

"Complicated details around the subject aren't an issue, because this feature is using machine learning to recognize the objects," Meredith Payne Stotzner, Adobe's product manager for Photoshop said in a video promoting the upcoming feature.

There will still be some issues with fine detail, such as hair, or recognizing parts of the background that are surrounded by the subject, but the new process offers a much better starting point than previous iterations.While there are plugins that do similar work, such as SmartMask, it will be nice not to have to rely on it and just use the native Photoshop CC program.

Stotzner offered no timetable on when the new feature would be released, other than to say that it would be coming in an update to Photoshop CC.