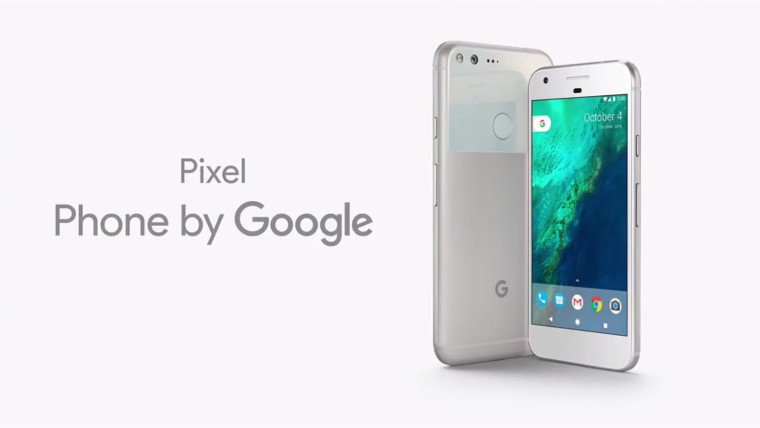 Following multiple camera issues, and problems with the speakers, some of Google's flagship Pixel phones have been affected by yet another fault. Hundreds of owners of the high-end handsets have been complaining for several months about 'severe microphone issues', and it now appears to be a manufacturing defect that can't be fixed with a software update.

Android Police spotted the thread on Google's support forums in which a growing number of Pixel and Pixel XL owners have described a failure of one or more of the HTC-made handsets' three microphones. To its credit, Google has been monitoring the thread and communicating with affected users about the issue. Google's Brian Rakowski explained the company's findings at length:

The most common problem is a hairline crack in the solder connection on the audio codec. This will affect all three mics and may result in other issues with audio processing. This problem tends to be transient because of the nature of the crack. Based on temperature changes or the way you hold the phone, the connection may be temporarily restored and the problems may go away. This is especially frustrating as a user because, just when you think you've got it fixed, the problem randomly comes back.

He added that Google believes this problem to affect less than 1% of Pixel and Pixel XL phones, and that it "often happens after a few months of use". He also explained that the problem on some devices could be as simple as "a faulty microphone", but clarified:

We are aware of no software issues causing issues with the mic. All the cases we've investigated have been the result of a hardware problem, requiring replacement of the device.

However, some of those who commented in the support thread reported that they had experienced the same issue with their replacement handsets as well - a problem that Rakowski also acknowledged:

I'm very sorry to hear that some of you are having the same problem with replacement phones and also that you aren't getting the level of customer service that you should. That should not be happening.

We are taking additional steps to qualify refurbished phones to make sure they don't have this mic problem. It's possible that some replacement phones were not properly qualified before we understood this issue, but that's no longer the case.

Also, we have been taking additional steps to reinforce the connection at time of manufacture on phones built since January. Phones manufactured in the last month should not have this problem. For phones manufactured before then, the incidence of the problem is <<1%.

Google is continuing to recommend that users whose handsets are affected by the microphone issue request a replacement from the company, or via the retailer or carrier who sold it to them.