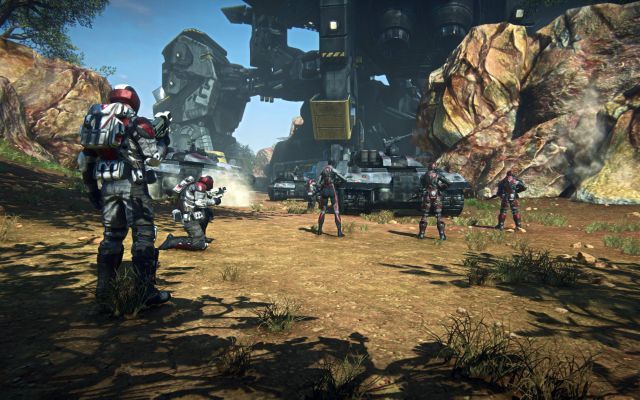 It took a little longer than first announced, but today Sony Online has started inviting some people to the closed beta test of Planetside 2. The beta for the sci-fi FPS MMO sequel was supposed to begin last week but Sony Online held off on its launch in order to fix and tweak the game for a little longer.

As we have reported before, the first people who have been invited to check out Planetside 2 are veterans of the original Planetside game, which Sony Online launched in 2003 and is still running to this day. More people will be brought into the beta in the weeks and months ahead of its official launch.

Meanwhile, PC Gamer reports that Sony Online head man John Smedley confirmed that Planetside 2 will be released for users of Valve's Steam service at some point.

Planetside 2 will be able to support up to 2,000 players at once in massive online battles when the game is finally and officially launched to the public, along with support for both land and air vehicles. Unlike the original, which started as as monthly subscription based game, Planetside 2 has been designed from the ground up to be a free-to-play game title.