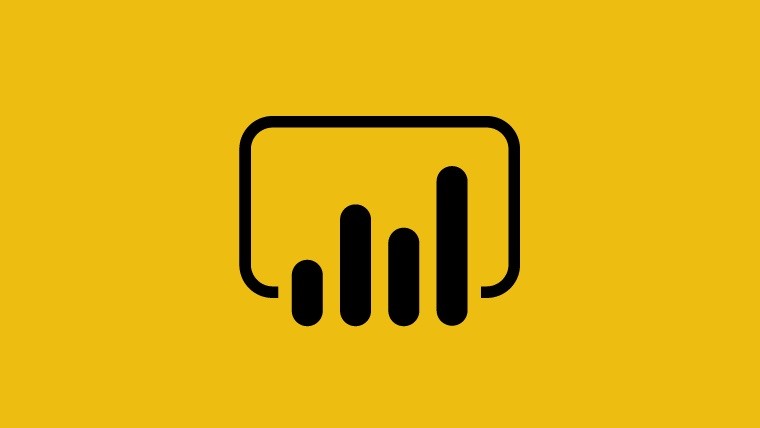 Today at its virtual Ignite conference, Microsoft announced a bunch of new updates for its Power Platform that are centered around enhancements to the services which are incorporated in the platform, including Power Automate, Power Virtual Agents, and Power Apps.

On a more general level, other upgrades are being rolled out to the Power Platform as well. These have to do with deeper integration with other services outside the Power Platform such as Teams, an enhanced experience for the AI Builder, further maker and developer collaboration, and more.

More association between its existing services seems to be a key tenet for Microsoft this time around, with new collaborative apps and features already having been unveiled to improve the experience across Dynamics 365, Power Platform, Office, and Teams. To enhance Power Platform capabilities in conjunction with Teams, the following new integrations have been announced:

On an additional note, the Power BI app in Teams has also reached general availability, with a new Goals capability being previewed as well. With regards to the AI Builder, meanwhile, updates include integration with Lobe - remarked upon as "an industry-leading AI service" -, future seeding of AI Builder capacity being included in Power Apps, and custom-built models to be used with the Power Platform.

Maker collaboration is also being improved, with tools being provided for developers to comment, troubleshoot, and solve different challenges. The comments feature, in particular, emulates the exact kind of usage that users of Office apps such as Word and PowerPoint would be familiar with. The main focus through these changes is to scale innovation and pace of delivery.

A new update to the Return to the Workplace solution for Power Platform is now in preview as well, pushing it to version 1.6. The primary change is that Occupational Safety and Health Administration (OSHA) vaccination guidelines can now be met, allowing organizations to produce proof of vaccination and test results for employees with ease. And finally, expanded open-source collaboration of Power Fx now allows makers to add advanced logic as part of their fusion process, with accommodation for all types of developers being supported as well.