A couple of weeks ago, Capcom announced that six original Mega Man games would be coming to Android and iOS soon. It now appears that pre-registration for the smartphone titles is open on the company's website. 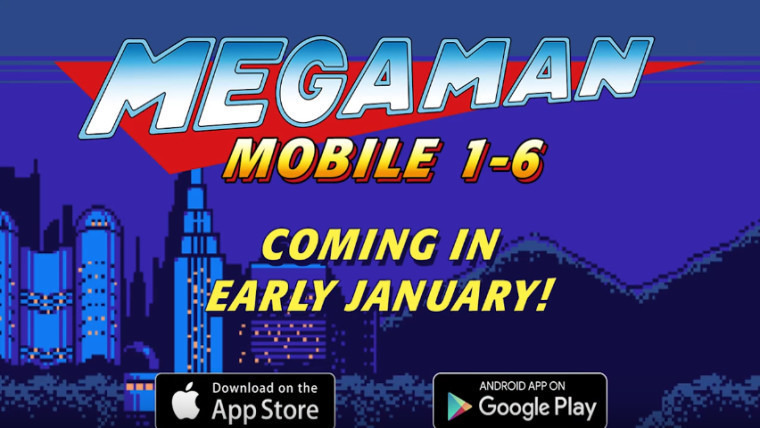 Capcom has released the following descriptions of the six Mega Man titles that will be coming to Android and iOS next month:

The six games will be priced at $1.99 each. This is vastly different from the route that Nintendo opted for when it released Super Mario Run for iOS a few weeks ago. The company released a standalone version for smartphone devices, with the first few levels available for free, and the rest of the game available for a pricey purchase of $9.99.

It will be interesting to see if Capcom enjoys similar success when the games launch next month at relatively low individual price points. You can pre-register for the Mega Man Mobile titles by heading to the company's website.