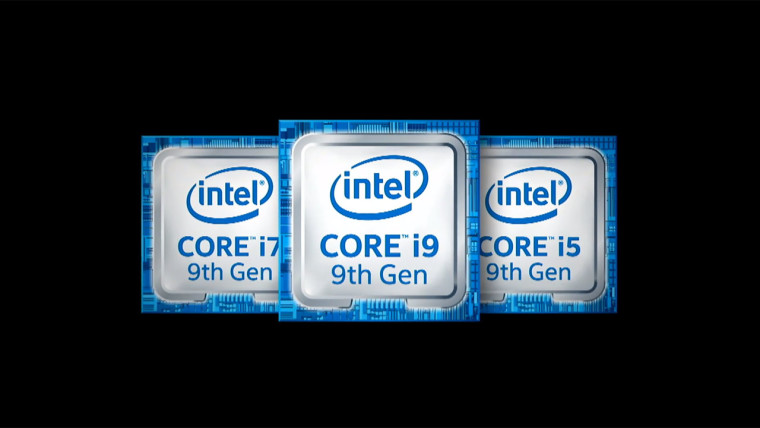 Apparently, Intel is working on new F-series desktop processors, and the interesting thing about these is that they won't include integrated graphics. This isn't uncommon in Xeon CPUs, but Intel hasn't done this on mainstream Core processors in years. The idea is that these SKUs are meant to be used with discrete graphics.

These are the prices listed:

The report speculates that these chips might actually still include graphics units, but they won't be activated, as this would be easier than fabricating a redesigned die. It would also allow the firm to sell CPUs that have defective graphics.

But the most obvious benefit is that this could allow for more power to the processor. Without the integrated graphics generating heat, it gives more freedom to overclock the CPU.

The retailers websites say that the chips will be in stock on January 3, so this will likely be a pre-CES announcement.