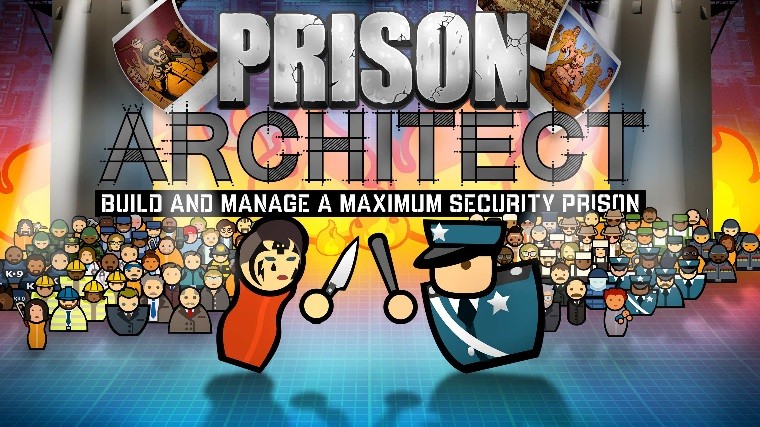 Introversion Software's Prison Architect is of the few success stories of Steam's Early Access program, officially launching for PC in 2015, followed by a console release in 2016. The game was a runaway success, reportedly selling more than two million copies across all platforms, and now its sights are set on the mobile space.

The developer has partnered up with Paradox Interactive, famed for publishing successful strategy and simulation games, to bring Prison Architect for iOS and Android tablet devices.

Introversion Software co-founder, Mark Morris on why they chose the publisher, stated, "A partner who understands long-term support and iteration is crucial for the future of Prison Architect, and it’s safe to say Paradox has experience in that area".

Kim Nordström, SVP of Innovation at Paradox Interactive also added that the publisher is "eager to help Introversion bring the game to more players across more platforms”.

For those unfamiliar, the game is essentially a business sim, but instead of managing a city or a theme park, players are in charge of building and maintaining a prison complex. Once the basics are in place, scores of convicts are delivered to the prison, and players must manage the needs of prisoners, as well as guards while working to avoiding riots, finding contraband, and deal with other similar scenarios.

Unlike the game's earlier releases, the tablet version will be free-to-play, with in-game microtransactions available for unlocking additional content and gameplay modes.

However, sticking to its early access roots, the developer has opted for a test period before the game's worldwide launch occurs at a later date. As a result, Prison Architect's tablet version is currently available only in The Netherlands, downloadable through the Google Play Store and Apple's App Store on tablet devices.