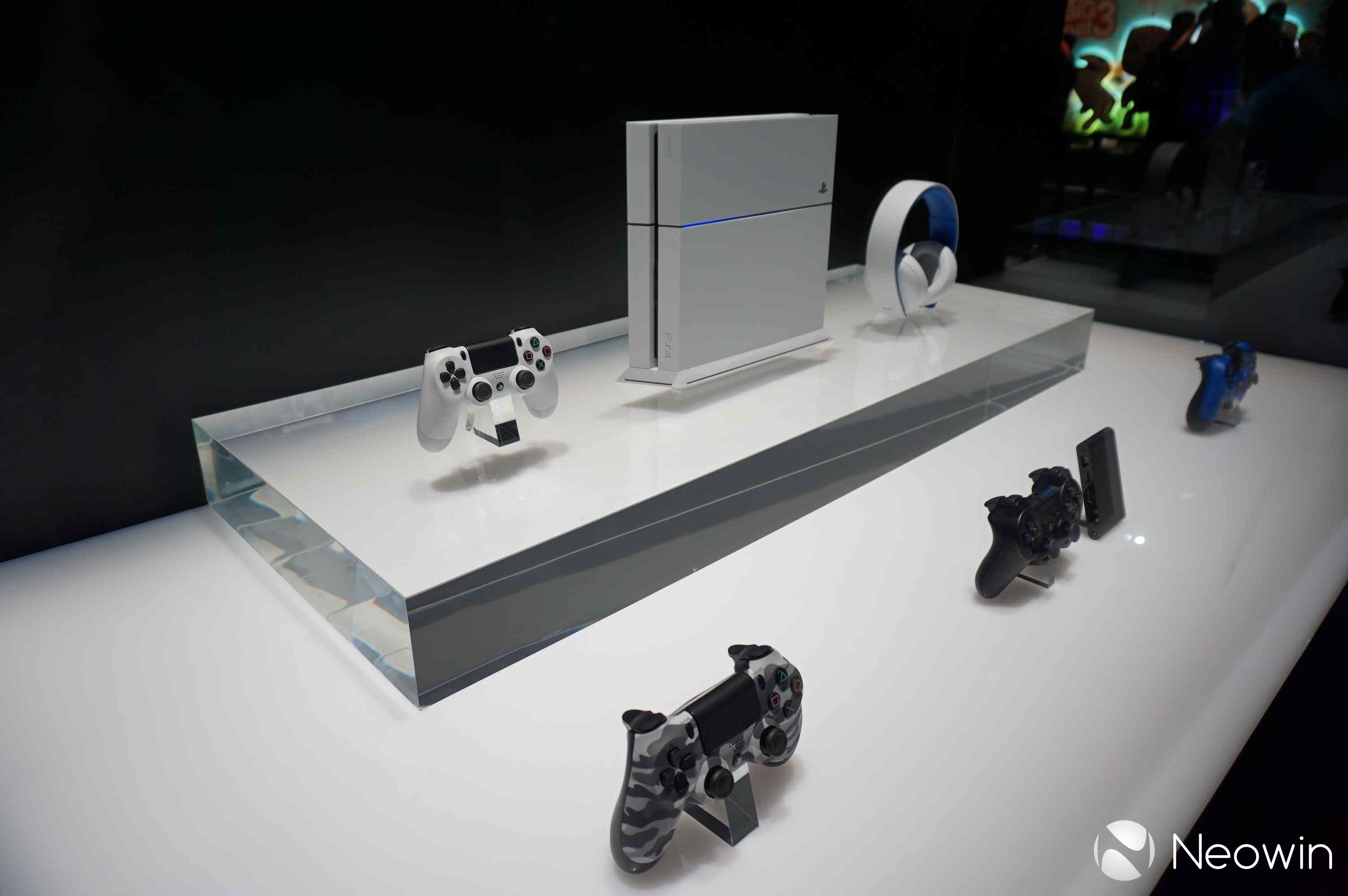 It has long been rumored that the PlayStation 4 is capable of emulating of older titles from Sony's previous consoles. Although nothing has officially been made available, it looks like emulation has finally arrived to the console via an unlikely source.

According to Digital Foundry, Sony's PS2 emulator arrives by way of the newly released Star Wars PS4 bundle, specifically via the included classic games bundle. Like most bundled software, the games are available through digital download and are not remastered versions of the originals. Digital Foundry goes in-depth explaining their sleuthing methods, what they discovered, and how these findings indicate that these game are indeed running in an PS2 emulator.