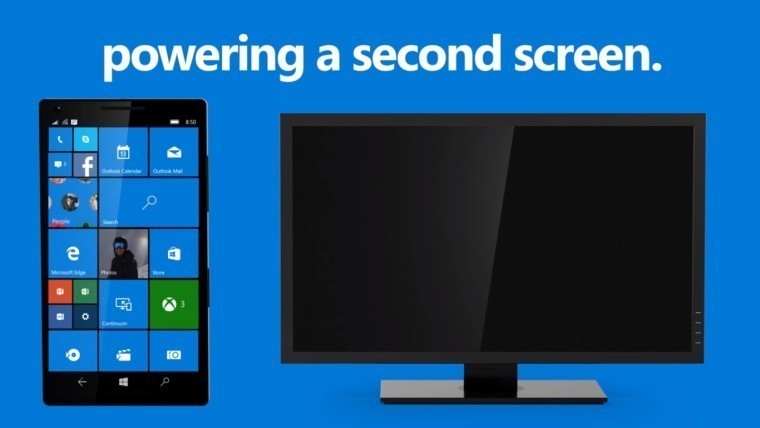 At the recent Connect 2015 conference, Microsoft's Kevin Gallo has indicated that running Win32 desktop apps on your mobile phone - at least when it's connected to a larger screen via Continuum - is a possibility, and something the company is currently looking into.

Will Win32 desktop apps be able to run on phones using continuum? Kevin Gallo says it's something they're looking at. #Connect2015

Continuum, of course, is Windows 10 Mobile's exclusive feature that allows you to connect your phone, either wirelessly or via the Continuum Display Dock, to a larger screen and let it run like a PC. If the above were to become a reality, however, it would no longer be like a PC but, instead, become one, along with all the benefits in terms of flexibility and app availability.

As for how this would actually work, we can only speculate. Microsoft could choose to bring some of the code that allows legacy programs to function on Windows 10 over to its mobile OS - it may not be entirely impossible given Microsoft's bid to unite all of its platforms and have a similar base code powering them. A more likely solution, though, would be via one of the four Windows Bridges, Project Centennial, which is supposed to allow developers to port their legacy applications to the Windows Store - and, in light of this development, hopefully allow them to run on your phone.