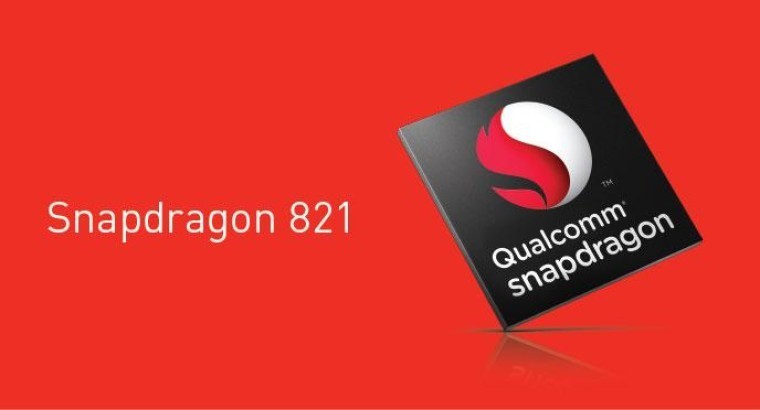 Qualcomm announced its latest flagship chipset, the Snapdragon 821, back in July. At the time, there wasn't much in terms of details, but now the company is showing the specs of the chipset that will likely power this fall's high-end phones.

The company is promising 10% better CPU performance with the new chip coming in at 2.4GHz quad-core, while Snapdragon 820 was 2.2GHz. Qualcomm also says that the Adreno 530 GPU is 5% faster than the Adreno 530 that came with its predecessor.

Another change is that the new model supports up to a 28MP camera, whereas the previous model only supported 25MP; however, it can still only record 4K video at 30fps. It's worth noting that the Snapdragon 821 is an iteration on the 820, so you shouldn't expect any groundbreaking changes.

You'll also find new camera features supported in the chipset. Those include Dual PD (PDAF) and Extended Laser Auto-Focus Ranging, which will help with the two fast-focusing technologies that are in mainstream use, laser focus and phase detect autofocus.

Qualcomm is promising that compared with the Snapdragon 820, the chipset can boot and launch applications up to 10% faster, along with 5% power savings. There are also new features, such as the Snapdragon VR SDK.

For the Windows phone lovers out there, it would appear that you're out of luck. The system requirements for Windows 10 Mobile do not list Qualcomm's new chipset; instead, it still lists Snapdragon 208, 210, 617, 808, 810, and 820 as the only supported processors. Sadly, the next major update to the OS isn't slated to arrive until the spring of 2017, so it's possible that that's how long Windows phone users will have to wait for support.

In fact, Qualcomm explicitly noted support for Android 7.0 Nougat as a feature of its new chipset, but didn't make any mention Windows at all.