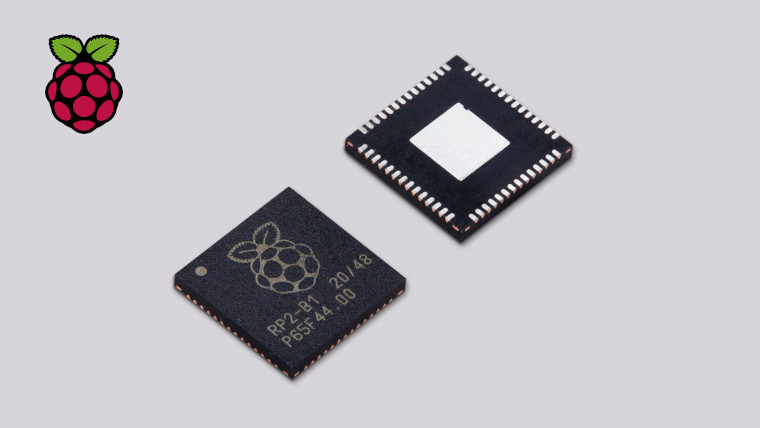 Raspberry Pi has announced the launch of a new shopping service called Raspberry Pi Direct which is designed as a store where business customers can buy Raspberry Pi products in bulk at a discounted price. Right now, the Direct store only stocks RP2040 chips with two bulk order options, the company has not said if it will add other products later.

Explaining the motivation behind the creation of the new store, Raspberry Pi said:

“[A]s RP2040 products begin to ramp to scale, and the global semiconductor shortage has transmuted most other microcontrollers into unobtainium, we’ve started to see people asking to buy tens of thousands of chips at a time.”

According to the cheap hardware maker, most people who need the RP2040 for small- to medium-scale projects should continue to purchase the RP2040 via the worldwide network of Approved Resellers at a cost of $1 per unit but for those who perhaps need many more units, the Raspberry Pi Direct store could work out more cost-effective.