Realme today unveiled in India its latest smartphone series via a web-only event. As expected, the Realme 6 and 6 Pro pack significant upgrades in the camera, display, and battery departments compared to their predecessors.

The #realme6series will feature a 90Hz Pro display for Pro-level visual experience & touch response by displaying frames which are 1.5x higher than traditional 60Hz on rival smartphones of the same price segment.

Both devices feature a 90Hz display and come with a 30W Flash Charge technology. Realme says this charging system can charge the phones from 0% to completion in just 60 minutes. Plus, the Realme 6 series of phones introduce a lot of other upgrades from the Realme 5 and 5 Pro, which were unveiled only six months ago.

The Realme 6 Pro is powered by Qualcomm's 8nm-based Snapdragon 720G chipset and the company claims it is the world's first phone to ship with that SoC. It sports a 6.6-inch LCD screen with a punch-hole that houses a dual front camera featuring a 16MP Sony IMX471 sensor and an 8MP ultra wide-angle snapper. Round the back, the Realme 6 Pro boasts a quad-camera setup consisting of a 64MP primary shooter, 12MP telephoto camera, an 8MP wide-angle snapper, and a macro lens. Plus, the phone's rear camera offers up to 20x hybrid zoom..

The Realme 6 rocks a 6.5-inch FullHD+ display with the same punch-hole as its Pro sibling, housing an in-display 16MP selfie camera. The screen also supports automatically switching between 60Hz and 90Hz. The phone is powered by an octa-core MediaTek Helio G90T processor. It also packs a 4300mAh like that of its Pro version. 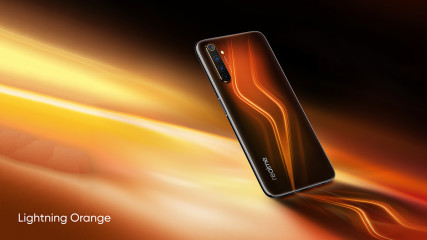 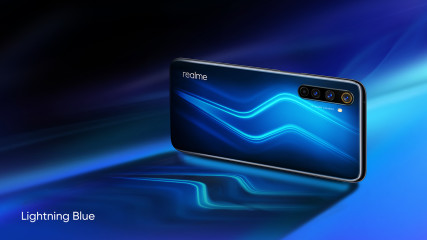 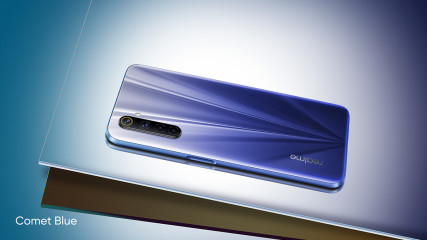 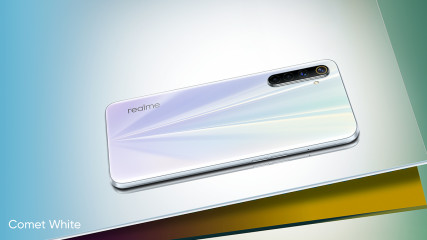