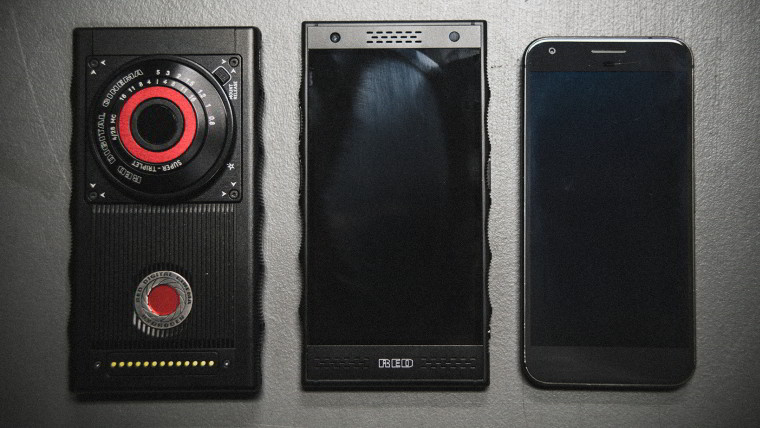 Last summer, camera specialist RED said it was expanding out of its comfort zone a bit by developing a new Android smartphone known as the Hydrogen, complete with a holographic display and nanotechnology. Not too much was heard about the project after the company released a hands-on video showing the handset in action. Silence is broken now as RED has posted a hefty update on its official forums.

Former CEO Jim Jannard, who handed the reins of the company over to new CEO Jarrad Land in 2013, has still been working with the company on the Hydrogen One project and gave all new details to fans who have been following the product since it was first revealed. He said both he and Land are proud owners of the first two models - serial numbers EVT1- 0001 and 0002 - and that he is thrilled with the progress even "if we never sell one phone."

Jannard gave the specs of the device as follows:

Right now, Qualcomm does not have am 835x Snapdragon SoC, so the spec could be a typo, or it could be a modified version of the 835 or even the 845, which is scheduled to be in phones starting in February or March. 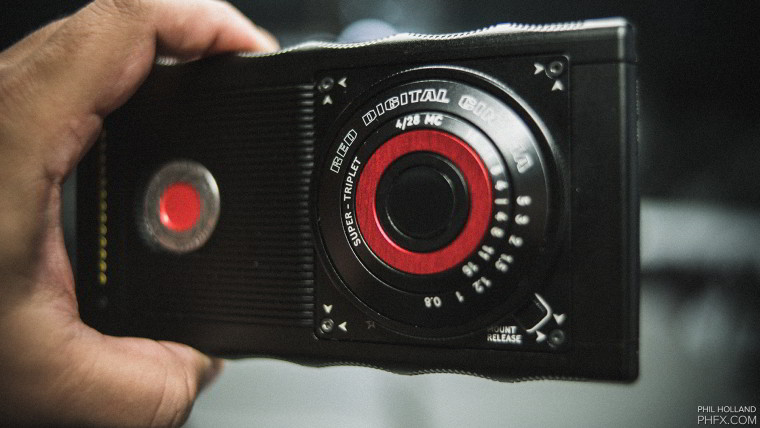 The phone boasts a 2D display of 2560x1440 with "fantastic color and brightness." But Jannard said the 3D and 4V is where the phone shines: "In 4V mode (holographic), the screen dims a bit and out pops a 'better than 3D' image… no glasses needed. There is no way to describe this. You just have to see it. So far, everyone that has seen it gasps, swears or just grins. I wish we had recorded all the reactions. Priceless."

He also said the audio tech is as good as the display tech.

As far as the resolution of 4V content, Jannard said the answer is a bit complicated:

"The 4V files match the pixel resolution of a traditional 2D file, which is great for downloading. The resolution perception is just different. The horizontal resolution of 2D is now split into depth layers. It gives a completely different feeling. All the pixels are there… but instead of "looking at” a pic, you are immersed in the image. It is quite spectacular. As a resolution guy, I absolutely prefer watching 4V over 2D."

While the world is currently being filmed in 2D on most devices, Jannard thinks that 3D and 4V filming will take off. He said the big question is how much 3D and 4V shooting the user plans to do. A special camera module for the device will ship after the product is released.

While the phone is currently being sold as unlocked at $1,595 for a titanium case and $1,195 for aluminum, Jannard said that the phone will be sold through mobile carriers, although he can't disclose them at the moment. He said the certification process for the device on the various carriers is a big issue. The unlocked versions will ship before the locked versions, which should start going out sometime this summer.

Customers that pre-order will likely get a sneak peek of the Hydrogen One device sometime in April at the Red Studios office in Hollywood.