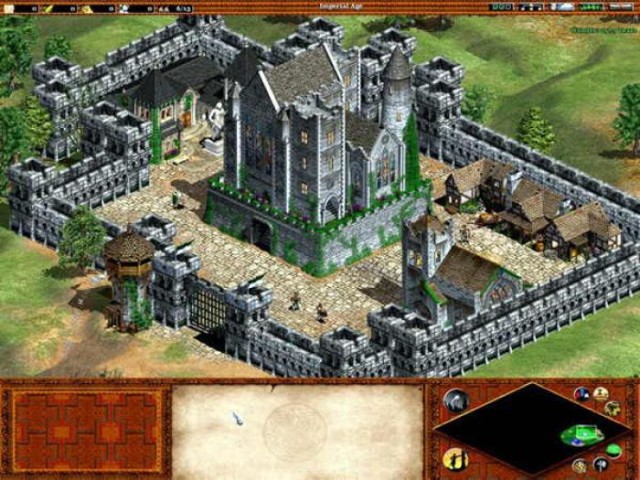 If you're looking to expand your gaming library, there's no better deal out there than the Humble Bundle. From Linux to Android to Mac to Windows, you pretty much have all of your platforms covered.

Today's Humble Bundle is of particular interest to fans of the Age of Empire series. For only $15, you can own Age of Empires II HD and Age of Empires III: Complete. In addition, you receive Age of Empires II HD: The Forgotten DLC, which adds five more civilizations, seven extra campaigns, and other bonus features. The real-time strategy game was a big hit back in the day and the gameplay is still fun, even today.

In addition to the AOE series, today's name-your-price bundle also includes six other popular games: Galactic Civilizations II, The Incredible Adventures of Van Helsing, Deadlight, Terraria, The King of Fighters XIII, and finally Crusader Kings II. The last three games require a purchase price of at least $6, whereas the first three games can be had for as much or as little as you want to pay; just keep in mind that a minimum payment of $1 is required if you want Steam keys.