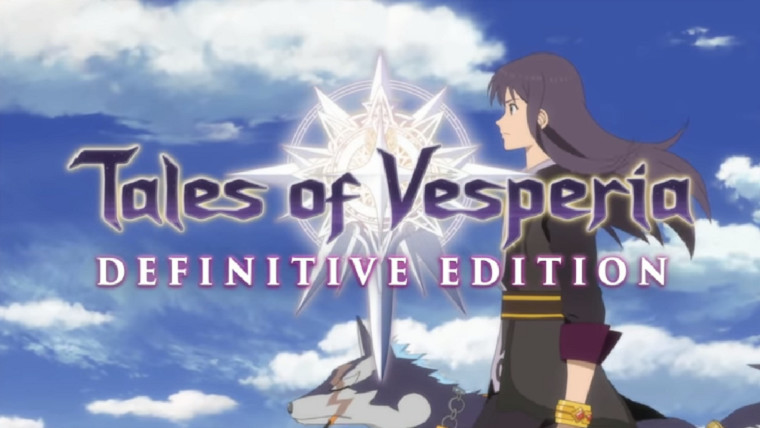 Tales of Vesperia made its debut in 2008 as an exclusive title for the Xbox 360 video game console. Now, the fan-favorite role-playing game is set to make a return in high-definition later this year.

At E3 2018, Bandai Namco announced that the Tales of Vesperia: Definitive Edition will hit modern platforms this winter with new characters, events, scenarios, locations, and costumes never released in the west.

The Japanese RPG follows the story of Yuri Lowell, a former Imperial Knight who embarks on a mission to retrieve a stolen Blastia Core, which helps to regulate the water supply in his neighborhood. In the succeeding events, Yuri finds himself in the middle of a wicked plot that threatens to destroy the whole planet. Watch the trailer below.

Yuri will be joined by other characters on this quest, including the noblewoman Estelle, a young boy named Karol, the weird scholar Rita, the archer Raven, the mysterious dragoon Judith, and a pipe-smoking dog called Repede. Additionally, the updated RPG will feature two new playable characters, the young pirate Patty Fleu and Flynn Scifo, Yuri’s best friend who is also an Imperial Knight.

Bandai Namco confirmed that the remastered Tales of Vesperia will hit Xbox One, PlayStation 4, Nintendo Switch, and PC via Steam this winter.