Google's Android operating system was originally intended for "smart cameras" rather than smartphones, but in the years since Google bought Android, the OS has made it onto a bewildering array of other devices, including tablets, e-readers, media players, games consoles, smart watches, fridges, washing machines... and all the way back around to cameras.

With the development of Google Glass, Android has made the leap onto another form factor in the shape of smart glasses. But there remains one device category that Google hasn't yet conquered: notebooks. It's not for lack of trying, though. Various Android laptops and netbooks have surfaced over the years; all the way back in 2009, for example, Acer launched the Aspire One D250, with both Windows XP and Android onboard, while a few months later, Toshiba launched the dedicated AC100 Android netbook.

Sadly, Android has never been properly optimised for notebook use, and the user experience of such devices was fairly poor. The launch of the Chrome operating system as an alternative for cursor-based interaction largely rendered the Android-as-PC experience irrelevant, with Google's Chromebook Pixel representing the ultimate iteration of the company's computing vision thus far. 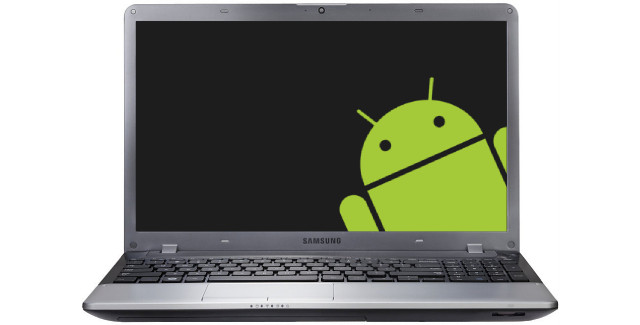 But it appears that Android will soon return to notebooks once more. 9to5Google has seen an analyst's note from Mingchi Kuo of KGI Securities, which claims that Samsung plans to do just that with a first Android notebook launching within the next few months.

The analyst states that Samsung plans to launch the first such "Android Book" with Jelly Bean, possibly version 4.3 of the mobile OS. He implies that broader plans are under way at Google to optimise Android for notebooks with the next major release, version 5.0, which is widely expected to be called "Key Lime Pie." Recent reports have indicated that Android 5.0 has been delayed, and the analyst appears to suggest that there may have been an earlier plan to launch the first Android Book at Google's I/O conference this month, before development of the OS was slowed.

He further states that "some brand vendors, like Samsung, want to move first", forcing them to launch with Jelly Bean. He adds that "shipments will be limited as the current Android OS isn't well supported for laptops." 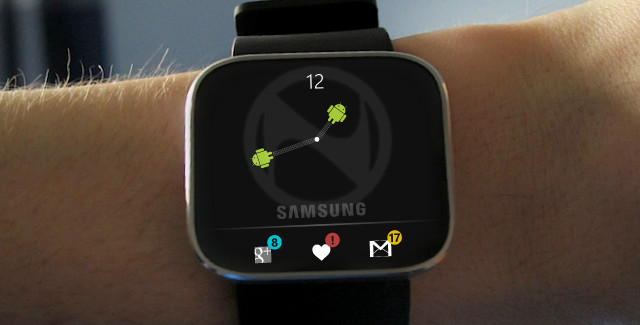 Additionally, he claims that Google is working on a new TV set-top box product to rival Apple TV, but says that that project has been delayed as a result of a decision to drop Texas Instruments OMAP processors in favour of those from the NVIDIA Tegra family. He also expects Google to launch a "smart watch-like wearable device alongside Google Glass" but believes it's unlikely to launch this year.

New efforts to launch Android on notebooks come as rumours continue to suggest that Google plans to merge Android and Chrome OS, which the company recently denied.