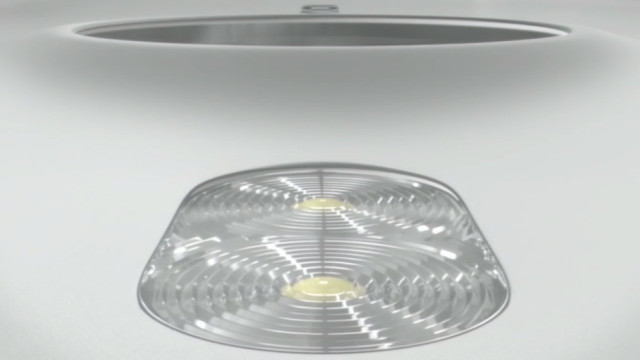 In a U.K. TV advertisement on Channel 4, Nokia has shown an commercial that teases the new Lumia, widely expected to be shown off at the "See What's Next" event in London on Tuesday. Amidst the television premiere of "The Inbetweeners Movie," the Finnish company showed off, in part, the new device with shots of the lens and flash.

The advert finished with the words "more than your eyes can see" and "the new Nokia Lumia is coming."

The unnamed Lumia, believed to be the device code-named "Catwalk," was leaked in images on Thursday. Judging by both the leaked pictures, rumours and the imagery from the advert (pictured above and below), we can glean that the device will likely have an aluminium body with a heavy focus on the inbuilt camera tech. The above shot from the ad shows a camera unit that bulges somewhat from the body, perhaps confirming swirling rumours around an "EOS" Lumia being released. The last time Nokia attempted a device centralised around the camera was the 808 PureView packing a 41-megapixel shooter.

The company recently unveiled the Lumia 928, its new flagship device, as well as updating its low end Asha range. The Asha devices do not, however, run Windows Phone, a much lamented fact that was recently defended by Stephen Elop. 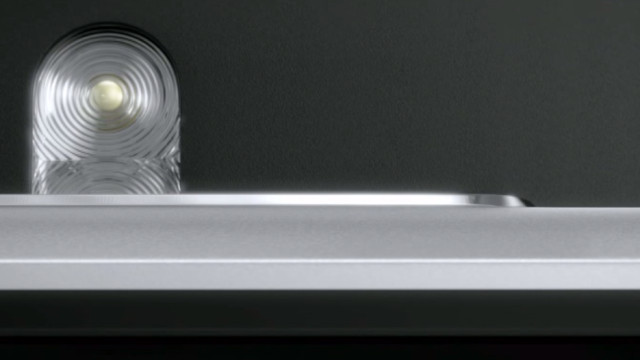