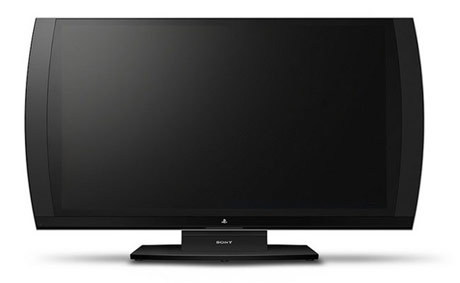 Last June at Sony's E3 2011 press conference the company announced a cool new piece of hardware, a Playstation 3D Monitor. One of the cool things about this product when it was first announced was that it was going to include Resistance 3, the highly anticipated third game in the PS3 exclusive sci-fi shooter series from developer Insomniac Games. Well, it looks like that the monitor won't have that rather major PS3 game release included after all.

In a note on the official Insomniac Games Twitter page, the developer confirmed, "Motorstorm: Apocalypse replaced Resistance 3. Sorry for any inconvenience." Motorstorm Apocalypse is a arcade racing game from UK based Evolution Studios that was released a few months ago. Neither Insomniac nor Sony have given any reason as to why Resistance 3, a much higher profile game, was taken out of the Playstation 3D Monitor bundle.

The Playstation 3D Monitor is still a pretty good deal. For $500 it contains a fully 3D supported 24 inch monitor that can also serve as a TV or PC monitor in addition to hooking up your Playstation 3 console. It will also come with a set of 3D glasses and an HDMI cable. Sony also hyped up the fact during E3 that the monitor can allow two people wearing 3D glasses to see their own full monitor view of the game in a two person gameplay mode rather than watching a split-screen. Sony has yet to announce a final release date for the Playstation 3D monitor.