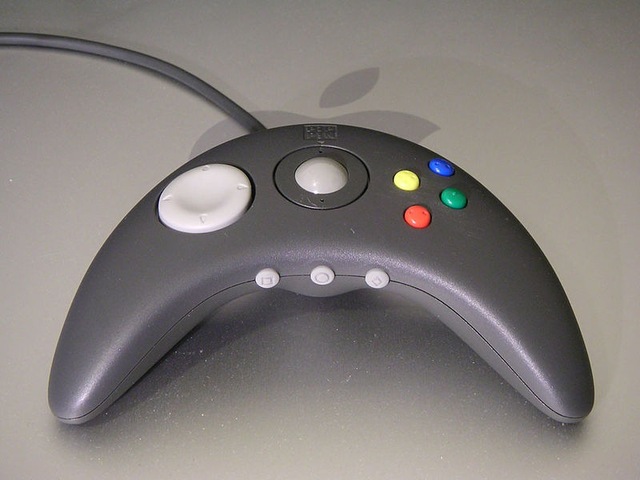 After spending last week's Retro Wednesday discussing E3 1995 and some of the failed consoles it produced (3DO, Virtual Boy, Sega Saturn), we thought it'd be a good idea to go back and take a look at another failed console, one that you've probably never even seen: the Apple Bandai Pippin.

A product from Michael Spindler's tenure as Apple's CEO, it wasn't pretty, and the whole idea will sound pretty blasphemous to most Apple fans; a console that was going to be built on Macintosh technology and licensed to third parties, rather than being an actual Apple product. At the same time, it demonstrated a lot of features that wouldn't become standard features of gaming consoles for a long time, and was actually ahead of the competition in a couple ways. 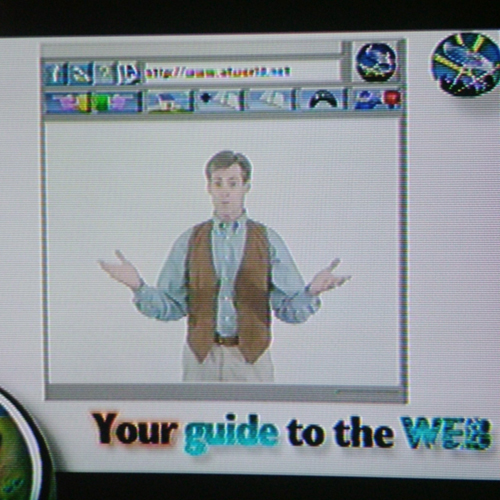 In a time (late 1995 - 1997) when other consoles didn't try to do much other than play games, the Pippin was a full scale computer that happened to be connected to your TV. Since it was built on top of Mac OS, the Pippin came with several whizbangs features that the N64 and PSX couldn't even dream of, like a web browser and a floppy drive. Yes, that's right folks - it had a floppy drive.

Even back in 1995, the Pippin was a fairly decent web connected box for the living room. That's all well and good, but obviously way, way, way too early, and unfortunately it had more than enough flaws to put a damper on its mass appeal. If you were unfortunate enough to be one of the few thousand US residents to buy a Pippin (only around 44,000 were sold worldwide), then you got to spend the first six months locked into a single ISP, the long deceased PSInet.

Finally, just to make sure that no one actually bought a Pippin, Apple decided to lock it out from using regular Mac software to make sure it didn't eat into their low end desktop market. This meant including a special checksum on officially released titles; without the checksum, the software wouldn't run. Luckily, the Pippin didn't eat into any market whatsoever.

Making things even more confusing was the manufacturing strategy. Rather than being an Apple made device, Apple only designed the internal software and components, licensing out the technology for others to manufacture. If more than two companies (Bandai and Katz Media Productions) had licensed the technology, this could have been a problem. 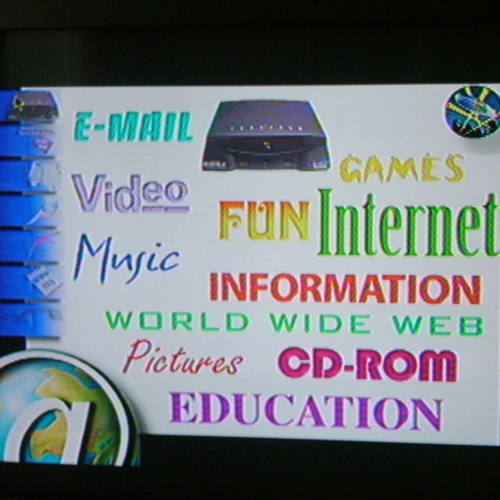 What if you wanted to use the Pippin for, you know, gaming? You had a 'wide' selection of about 18 games to choose from, in addition to the 6 included with the console. Even the Atari Jaguar had 82 titles. To give you an idea of how seriously Apple took the Pippin, one of the included games was Garcia's Guitars, in which you play as Jerry Garcia, tasked with navigating a parking lot while on an acid trip whilst hugging electric guitars and avoiding the police. Sounds like fun, no?

As you've probably figured out by now, the Pippin didn't do so well, and by 1997 it was discontinued, strangely coinciding with the return of Steve Jobs. They're pretty rare these days, and if you want to add one to your collection it'll probably cost you about the same thing it cost when it was new. If you want to find out a bit more without spending that kind of money, check out the mirror of Apple's original (badly designed) Pippin web page.