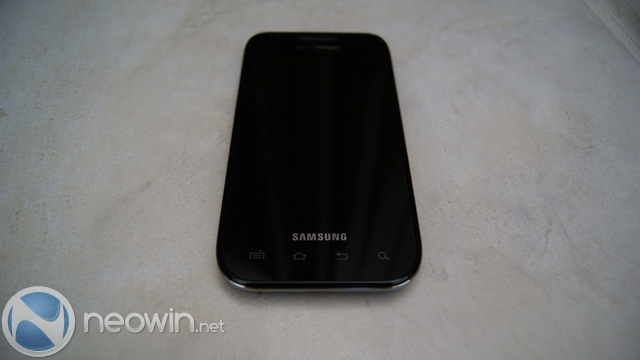 Verizon today announced their latest smartphone, the Samsung Fascinate. The Fascinate falls into Samsung's Galaxy S line of phones. For Samsung, the Fascinate represents a brand that is now represented on all major carriers in the United States. While each model in the Galaxy S line varies slightly, the guts, for the most part, are the same.

For Verizon, this means that they are adding yet another high end Android device to their lineup that's already stuffed full with other high quality devices. But, this phone is different, it’s an eye catcher.

A quick rundown of the specs doesn’t reveal much about this phone. It’s got a gorgeous Super AMOLED screen spanning 4 inches across, 1GHz Hummingbird Processor, 720P video recording capabilities, 5MP camera, 480x800 resolution, and a 16 GB microSD card pre-installed. All around, it makes for a solid smartphone, but it doesn’t have any killer features that set it apart from the other phones on the market.

But, what sets this phone apart from others is that the Fascinate, without a doubt, is currently the best looking phone Verizon currently has to offer. Samsung has done a stupendous job of making this phone look sexy in a world filled with mundane smartphones; it’s an attractive phone that wants to be shown off.

Besides being incredibly attractive, a lot of thought has gone into this phone. For starters, rather than having the power button on the top of the device, it is on the right side of the phone where your thumb naturally lands (or index finger if holding with your left hand). This little implementation makes it quite easy to turn the screen on and off and doesn’t require any awkward hand movements to activate the screen.  It’s hard to explain how useful this is until you go back to a phone that has it on the top, and then you realize how you wish your phone had it placed on the side. 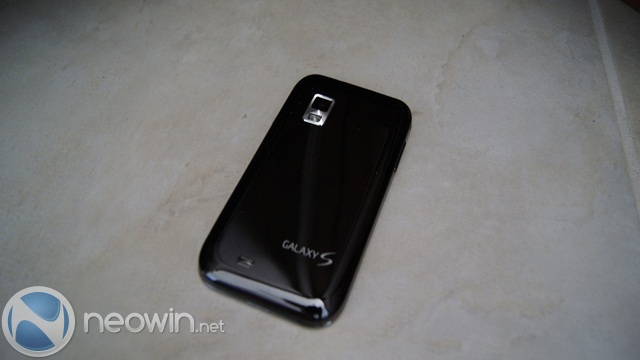 The phone runs Samsung's TouchWiz UI and surprisingly, it’s quite attractive. I really like this UI and prefer it to stock Android. While its unfortunate that this device is running 2.1, it does feel snappy and there is minimal lag (or none) while using the phone on a daily basis. The inclusion of a task killer makes it easy to keep your phone running in top shape.

The TouchWiz UI adds a bit of eye candy with new icons and also adds shortcuts to Wi-Fi, Bluetooth, GPS, and Airplane mode in logical places. But, it’s still a skin that some will love and others will detest. It’s a personal preference, but for me, I prefer it.

The camera on the device shoots incredibly quickly. The shutter lag is on par with that of the HTC Incredible which is a good thing. Pictures turn out like you would expect for a 5MP camera phone. Its color reproduction is on the warm side but does take above average photos. Despite having a smaller MP camera than others on the market, the Fascinate competes well with others like the Incredible or Droid X.

Call quality is on par with that of the Droid X and Incredible, but the Speakerphone sounds a bit hollow.

The battery life appears to be capable of holding out for more than a day’s use out of the device. I put this phone through its paces with apps, email syncing, Twitter/Facebook updates, and the battery still had juice left to spare. For those who have a smartphone, the battery will meet your needs, but don’t expect to go days without charging.

Physically the device is attractive, but it also very light, even with the battery installed. The one issue with its physical makeup is the back of the device that feels a bit cheap. This may be because the phone is so light that the plastic makes it feel chintzy when compared to the Droid X.

The device has a door that covers the USB port which is a nice change compared to other phones that have flap that tends to break off.

The volume up/down buttons feel firm and click with a satisfactory feeling of accomplishment and the power button also has a satisfying click to let you know you have engaged the button.  The home row buttons are touch sensitive and are accurate and easy to use.

The device also comes pre-installed with Swype. If you haven’t ever used swipe before, it’s a quicker way to input text on a touch screen phone. Using Swype (read about it here) is purely a user preference, but it does work well on this device. But for those who don’t want to use Swype, the keyboard is spacious and easy to type with and shouldn’t be an issue for those accustomed to virtual keyboards. 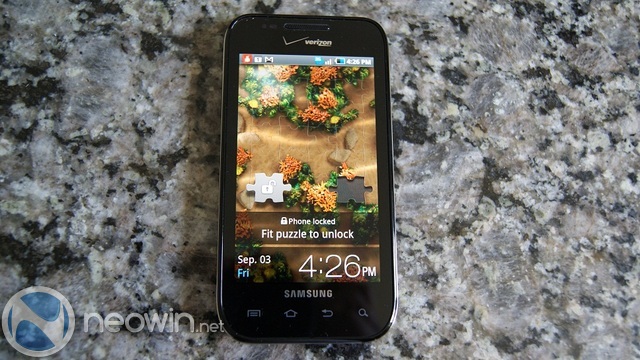 The Samsung Fascinate is the phone Verizon users have been waiting for since the iPhone came out.  The Fascinate is attractive, easy to use, loaded with features, and will leave the user generally happy. If you have been holding out for the next great phone and passed on the Incredible and Droid X, your phone has arrived.  It is easily the best phone available on Verizon for a well rounded, high quality, user experience.

The Samsung Fascinate will be available online on Sept. 8 and in Verizon Wireless Stores on Sept. 9 for $199.99 after a $100 mail-in rebate with a new two-year customer agreement.