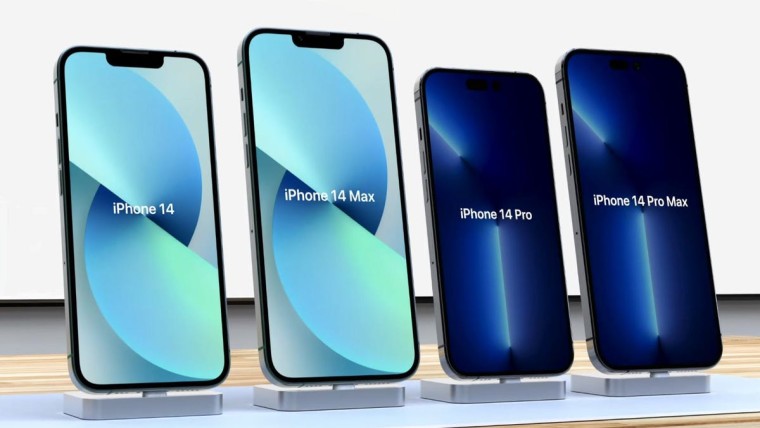 Samsung will provide Apple with OLED displays for the iPhone 14 models, according to a report by TheElec. Apple plans to improve the image quality of the iPhone 14 Pro by using advanced materials unlike for iPhone 14, and states that having differently-graded materials in iPhones is to save costs.

Currently, Samsung supplies components to Apple under the M-series, but for the iPhone 14 Pro and iPhone 14 Pro Max, the series is classified as the M12 series. Materials under the M12 series are also used in Samsung Galaxy phones, such as the upcoming Samsung Galaxy Z Flip 4. The iPhone 14, however, will reportedly use previous materials from the M11 series for models with 6.1-in and 6.7-in screens.

While Samsung will provide OLED components for four Apple models, LG will supply for two models. It is also the first time that LG will provide LTPO TFT OLED panels for iPhone 14 Pro Max models.