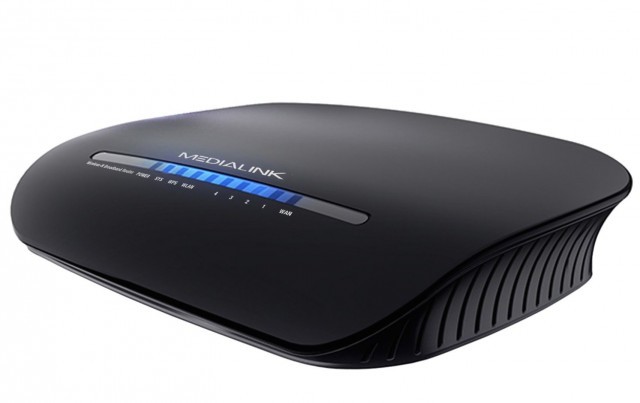 A reviewer on Amazon gave Mediabridge's Medialink Wireless-N Broadband Router a one-star review, warning potential users that the device left his "connection crawling more than 25 feet" from the router. This seemed strange for a product which, at the time, had an impressive 95% satisfaction rate.

The post, which reached reddit's front page, prompted hundreds of outraged redditors to post one-star reviews on the products page, pushing its total ratings down to mediocre levels. Misguided redditors also inadvertently brigaded the product page of a Tenda router, which bears stunning similarities to the Mediabridge model, and the Amazon page for Medialink, an unrelated company.

One of the top comments in the reddit thread suggested that the reviewer email Jeff Bezos, founder of Amazon, to report Mediabridge. Perhaps unsurprisingly for a company renowned for its dedication to customer service, Amazon revoked Mediabridge's selling privileges almost immediately.

Mediabridge addressed the incident on its Facebook page the following day. Confusingly, the Amazon review to which they directed their ire was not the one which caused the incident. Instead, the company included a screenshot of another reviewer accusing their product of being a "rebranded $20 router from China." While the reviewer who they threatened with a lawsuit is not the one who made that claim, research conducted by users in the Amazon discussion forums indicate that the one-star "Chinese router" review may be true, and that many of the five-star reviews of the Mediabridge router may in fact be fakes.

The fiasco should serve as a warning to other companies. Threatening negative reviewers with legal action is liable to blow up in one's face. In 24 hours, Mediabridge may have completely scuttled their business. Hopefully in the future, companies will respond to negative reviews in public, or otherwise ignore them and allow the community to assess the merits of a product unhindered.