With all the time that we spend staring at our smartphones, a high-quality screen is perhaps its most important component. Many of the latest devices, such as Samsung's Galaxy S5, feature stunning Full HD (1920x1080px) displays, but as manufacturers scramble to find new selling points to help promote their devices in an increasingly saturated market, some OEMs are already preparing to launch handsets with even higher-resolution screens.

But one manufacturer has spoken up against this trend, decrying it as pure folly. Richard Yu, CEO of Huawei's Consumer Business Group, told TechRadar that, as far as his company is concerned, there simply isn't any point in putting a Quad HD (2560x1440px) display into a smartphone. 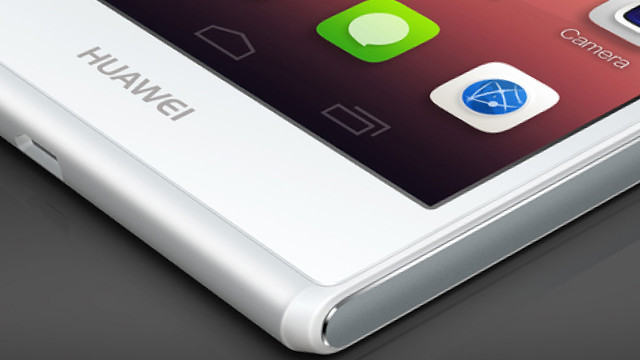 I don't think we need QHD displays on mobiles," he said. "Your eyes totally cannot identify between Full HD and 2K on a smartphone. You can't distinguish the difference, so it's totally nonsense."

This isn't the only reason to avoid cramming such high resolution into such small screens, as Yu explained. Such screens merely add expense to the cost of a handset with no obvious benefit to the user, he said, adding that it's also "very bad for power consumption and it doesn't offer anything in return... so why should we do that? I think it's a stupid thing."

Given that so many flagship handsets struggle to make it through a full day of proper use - i.e. without having to limit yourself from using many of the features that make your smartphone 'smart' - without being charged, the issue of battery consumption is an important one to consider. Yu says that Huawei is developing improved battery technology, but says that there is still work to be done before users can count on being able to use their devices for days at a time without reaching for the charger.

Interestingly, Yu also spoke against the quick-charging technology that some manufacturers have implemented on their devices, saying that it has a negative impact on the battery's performance over its lifetime. "We're in no hurry to implement quick-charging on our devices," he said.