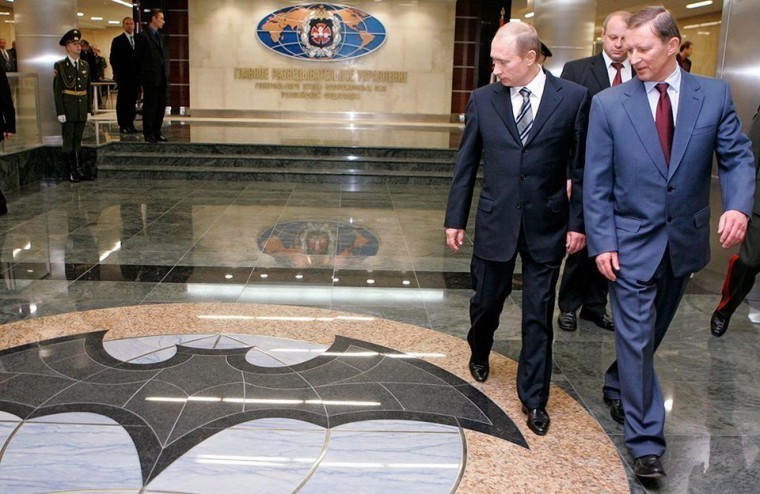 Almost two months after blocking access to LinkedIn's website, Russian authorities have demanded that both Apple and Google remove LinkedIn's app from their local app stores. The action follows removal of The New York Times' app from Apple's App Store in China after a government request this week.

The Russian authorities are backed by a court ruling that decided LinkedIn wasn't fulfilling local laws. Under a 2014 law, all internet companies are required to physically store all data pertaining to Russian citizens inside the country. Non-complying companies would face a complete ban from the country, as we see happening now.

Nicole Leverich, a spokesperson for LinkedIn, said to The New York Times:

“It [the decision] denies access to our members in Russia and the companies that use LinkedIn to grow their businesses.”

Although both Apple and Google are strong advocates of an open internet, we're now seeing increasing pressure for US tech companies to comply with local laws in the countries in which their services are made available. Apple has already acknowledged the request by the Russian government, but Google has declined to comment, although it has affirmed its compliance with the local laws in the countries in which it operates.

It's also a setback for Microsoft, LinkedIn's new owner. Last year, Microsoft was accused of spying on its users in Russia, and was also dumped by the Russian government in favor of homegrown alternatives.