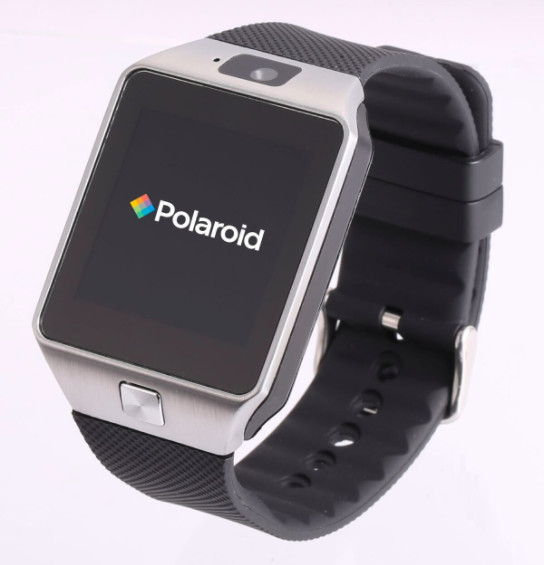 After Polaroid reemerged from bankruptcy a few years ago, the company has slowly shifted to offering products that lie outside the realm of photography. At this year's CES, the firm stepped into the world of smartwatches with the introduction of a new lineup, one of which looks very familiar.

While it is not uncommon for a company to use its brand to push products made by others, the Polaroid SW1502 came as a bit of surprise since it looks like to be a clone of Samsung's Gear 2 watch from 2014. As such, the SW1502 offers little improvements over the original, like the ability to work independently from a smartphone, as long as you pop a SIM card into the device.

As for specifications, the smart wearable offers:

If interested, the above model and several others will be making their way to retailers in the spring of 2017.