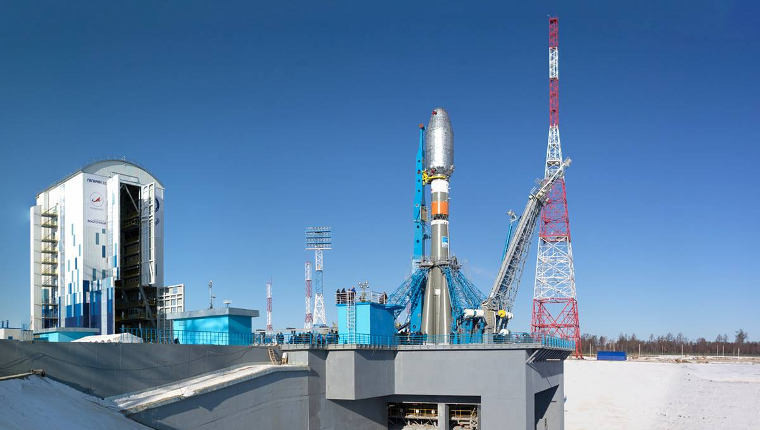 Igor Komarov, the head of the Roscosmos State Space Corporation, has said that he wants to see the number of space launches from the newly built Vostochny Cosmodrome double in 2018 compared to 2017. In 2019, it's hoped that the number of launches would rise to six or seven. The first launch took place in April 2016 – even though the cosmodrome wasn't fully built.

The plan is to have the Vostochny Cosmodrome in Russia's far east completed by February 2018. The last few touches to the launch site, technical complex, and security system will be completed by then. The Roscosmos head has said he is eager to see the annual number of launches from the site reach ten.

The Vostochny spaceport will see rockets lift off to the Moon as part of the Luna-Glob (Moon-Globe) mission in late 2019; speaking in May, Sergei Lemeshevsky of the Lavochkin Research and Production Association said:

“A decision has been made that the entire lunar program will start from Vostochny … Work is in full swing to make the spacecraft. All the contracts have been concluded and we are finishing the design mock-up.”

According to Roscosmos, two launches are expected to take place at Vostochny in December, later this year.