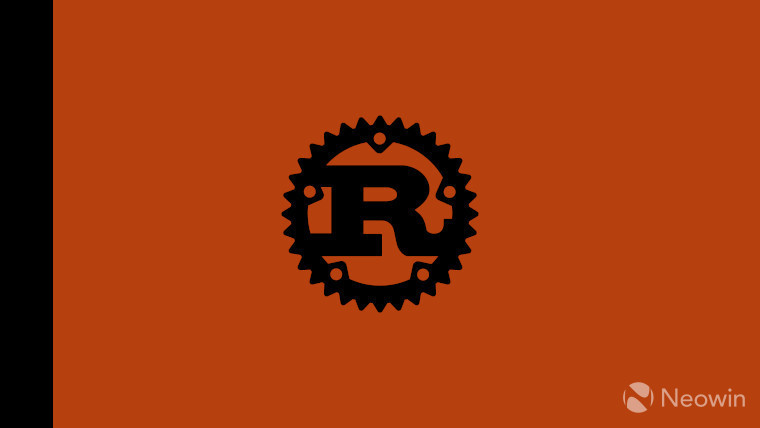 The core team behind the Rust programming language have announced the establishment of the Rust Foundation, an independent non-profit that will steward the increasingly popular language. The move follows lay-offs at Mozilla last August which affected those working on Rust.

Commenting on the formation of the Rust Foundation, Mozilla said:

“Mozilla is proud of its role in Rust’s creation and we are happy to see it outgrow its origins and secure a dedicated organization to support its continued evolution. Given its reach and impact, Rust will benefit from an organization that is 100% focused on the project.”

The board of directors at the new organisation are set to have their first meeting tomorrow. It’s made up of 11 members from the founding members of the organisation: AWS, Huawei, Google, Microsoft and Mozilla. With so many well-established entities backing Rust, it’s longevity is ensured and it’ll be better resourced enabling it to hold better events and create better materials for people looking to get into the language.

Rust is a low-level programming language similar to C. One of the main problems with C is the way it handles memory and when programmers miss these issues it can lead to serious vulnerabilities in things like web browsers and operating systems. Rust was designed with memory safety in mind, while you can disable the safety features, Rust does not compile unsafe code by default which drastically reduces the likelihood of vulnerabilities.

The Internet Security Research Group recently said that it would be using Rust to re-write a core TLS module for httpd to help boost the security of the core web technology.