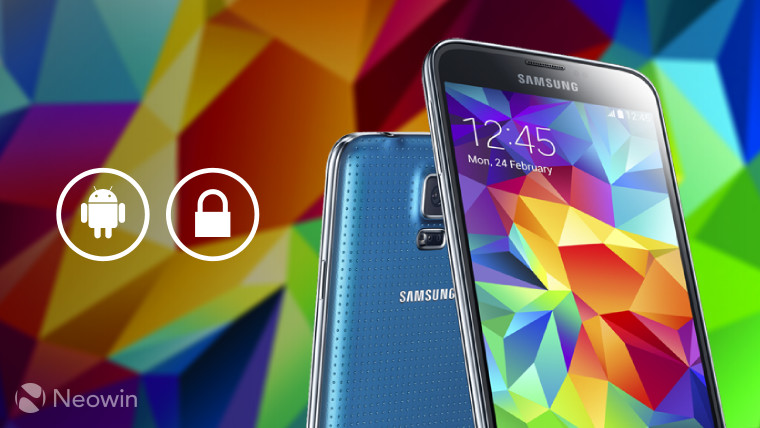 Samsung's Galaxy S5 went on sale in April 2014, but over three years later, it's still receiving updates from the manufacturer.

Samsung has begun rolling out the July security update for Android to the Galaxy S5. Google released the July patches just under a month ago, and it hasn't yet made the August security update available. Given that many newer devices still haven't received the July update, it's impressive to see such an old handset picking up the latest patches.

The update bumps up the Galaxy S5's software to build number G900FXXU1CQG1, and in addition to the new security patches, it also brings various bug fixes and unspecified system improvements. However, while the rollout is now underway, it will probably take a while before it reaches all Galaxy S5 handsets around the world. Carriers still have to test and approve the update too, and considering the S5's age, there's a good chance that many of them will see little value in doing so.

Android devices typically receive security patches for three years after they go on sale, so it seems likely that Samsung will stop updating the Galaxy S5 in the very near future.