Faster than you can say: "They make desktops?" Samsung has issued a statement denying a report that it is pulling out of the desktop PC market, making the rumor from yesterday a big fat porky.

Engadget staff reached out to Samsung and received the following statement:

The rumor that Samsung is withdrawing from the PC desktop business is groundless. Samsung will continue to offer diverse products according to market needs, including our recently announced ATIV One 5 Style, a stylish all-in-one PC. We will continue to open all possibilities in PC business including our PC Tower business, to satisfy consumer's diverse lifestyle and needs.

The report from yesterday claimed the sector was "unprofitable" and that "demand for conventional desktop PCs is going down," an additional unnamed spokesperson also claimed that "tablets, all-in-one and hybrid PCs are Samsung's current focus," 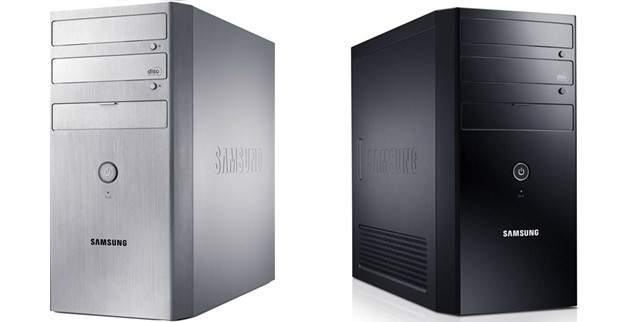 Samsung also reminded Engadget that they recently released two tower PC's specifically for the Korean market in January, the 700T3A and 300T3A respectively, there's no word on anything similar for the rest of the world though.